• President Kenyatta banned sale of alcohol in all bars, hotels and liquor stores to stem the spread of coronavirus. 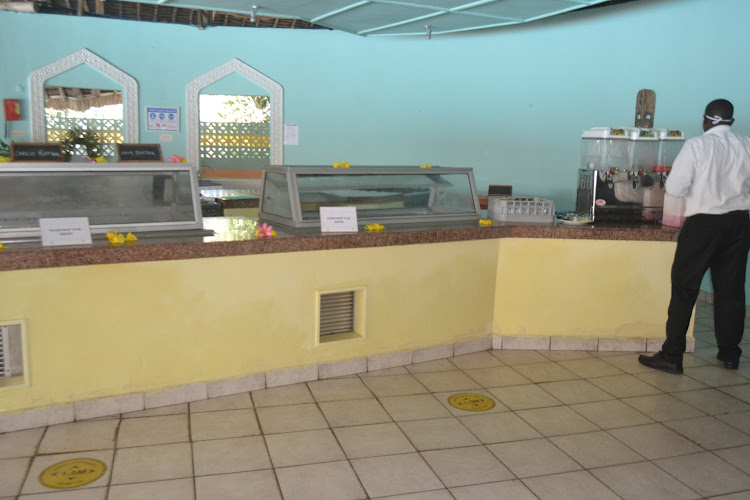 Tourism players in Watamu have said that some of the Covid-19 restrictions are repelling tourists.

The players consisting of hotel, bar and restaurant owners, and boda boda operators said the current restrictions have caused clients to shy away away.

They say the renowned tourism destination attracts people when restaurants and bars are open and selling alcohol. In July, the government banned the sale of alcoholic drinks in all establishments in the fight against the virus.

Hotel investors said some clients are not booking because they are not allowed to drink wine or alcohol.

Currently, most open resorts have observed Covid-19 protocols. Each has strict conditions for guests. Among them include Turtle Bay, Lily Palm Mapango restaurant and Hemingways among others.

All of them depend entirely on the domestic market and they expect to begin receiving international tourists from November.

At Turtle Bay, business is already picking up largely because of domestic tourists.

General Manager Damien Davies said they are optimistic the sector will boom again after reopening early this month following closure for over five months due to the pandemic.

He said they have been having challenges ensuring the resort is safe for guests to come for holiday.

"Reopening is an expensive process and the government departments have made sure we complied with the regulations," he said.

Davies said one of the biggest challenges after reopening was the ban on alcohol sale in the establishments.

"Many groups canceled visits to the resort saying if they could not drink, they would rather not come," he said.

Since the pandemic began, he said, there are no visitors which has affected business to an extent that there are no sales.

Ochieng said they do not understand what is happening with the government, arguing that it does not support them.

He said the government came up with the idea of reopening hotels provided they abide by the protocols but then banned the sale of the popular beverage.

"We have followed the protocols but it's really affecting us," he said.

The proprietor said he used to have five staff but currently, only one is working and that he is unable to pay him.

Lily Palm Mapango resort owner Rolando Canestrini said they have opened a section of the resort at the beach to kick off a business that will depend on domestic tourists.

He expressed optimism things would improve.

So far, he said, public health officials would visit to assess whether the resort complying with Covid-19 protocols before they can open fully.

Canestrini said many Kenyans have complained about the ban on alcohol sales as most people drink while on holiday.

"We will follow 100 per cent the Kenyan laws, and we hope everybody will help us so we can have guests from all around Europe by November or December," he said.

He said their focus now will be on the Kenyan market because local borders are now open and local tourists can travel for holiday.

Boda boda operators said there is no business. Normally, high season starts in August when Watamu gets busy. 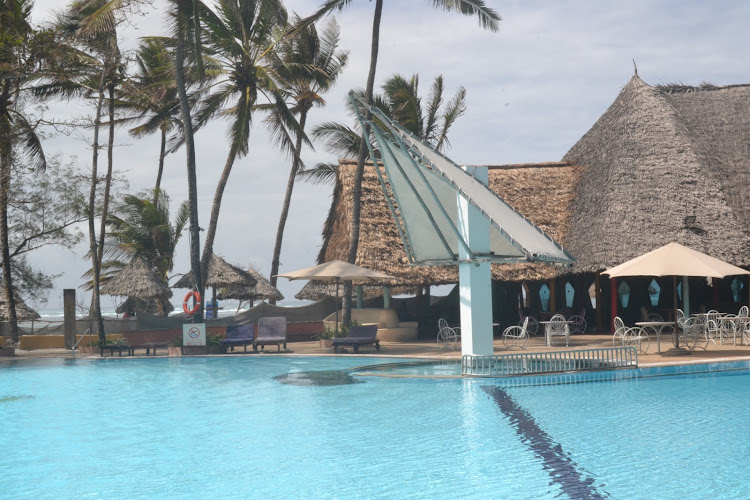