Accused of 'militarising' the assembly, triggeringdivisions between the county and Nairobi Metropolitan Services

•They accuse her of converting the assembly into her personal property, victimising  MCAs and staff, illegally appointing clerk clerk and disobeying court orders.

• Fifty-one of 107 MCAs have signed a new notice of impeachment motion to remove Elachi from office.  Forty-two sigatures required to table a motion on the floor of the house. 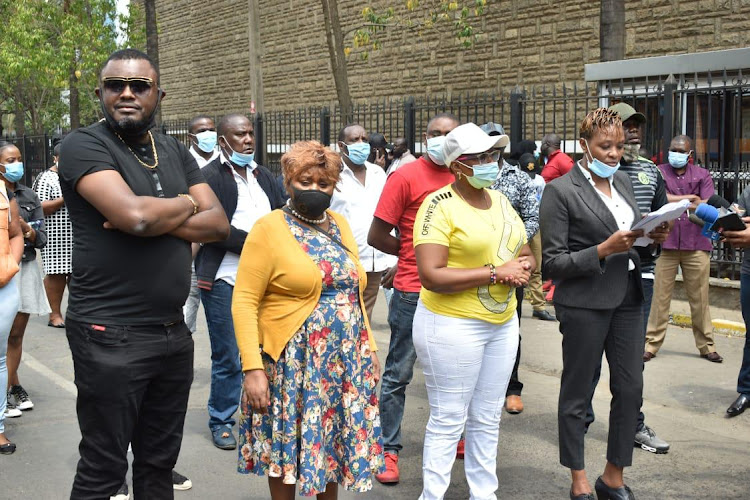 A section of Nairobi MCAs has started another impeachment process to remove assembly Speaker Beatrice Elachi.

Fifty-one of 107 MCAs have already signed a petition to kick her out. A minimum of 42 signatures is required for a notice of impeachment to be tabled on the floor of the house.

It's MCA's second attempt to remove her since 2018.

The MCAs are accusing her of abuse of office, divisive leadership and disrespecting other office holders in the assembly.

“This has now become untenable and instead of leading the assembly and providing much-needed leadership, Elachi  has led the assembly in the most divisive, vengeful and corrupt path in the history of the assembly,” Deputy Majority Whip Waithera Chege said during a press  conference on Sunday afternoon.

Utalii MCA Wilson Ochola accused Elachi of disrespecting them and victimising those who oppose her decisions.

“She is treating this house like her personal property, forgetting  we are elected leaders who speak on behalf of our people," he said.

He said that Elachi has a knack for invoking the name of President Uhuru Kenyatta and ODM leader Raila Odinga to ram unpopular decisions down their throats.

“We are telling the President that his name is being misused here by Elachi for her selfish interests and we are getting tired of it,” Ndung'u said.

The impeachment effort is the latest episode in the wranges that have bedevilled the assembly since 2017.

The MCAs' fightback comes two days after the speaker swore in Edward Gichana as the new clerk of the assembly after the suspended clerk James Ngwele had returned to assume office.

Despite the Ethics and Anti Corruption Commission and the Central Bank of Kenya advising that Ngwele be reinstated, Elachi dismissed such attempts as illegal.

The approval of Gichana as the new clerk was through a virtual sitting by the assembly, which anti-Elachi MCAs claim was only attended by her allies.

The MCAs also accuse Elachi of impunity by defying 10 court orders against her and by appointing a new clerk . 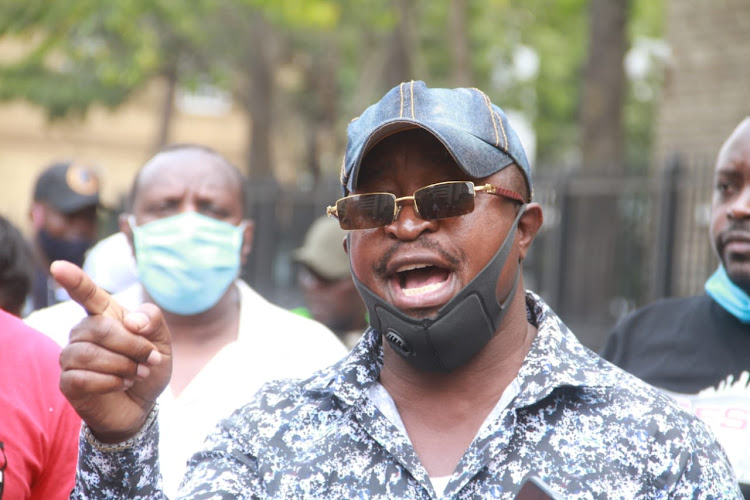 Elachi herself was only just reinstated in October 2019 after a protracted battle at the Labour Court.

She had been impeached in September 2018 after 103 of the 107 ward reps voted against her.

She had been accused of abuse of office, conflict of interest, undermining the County Service Board and poor leadership. 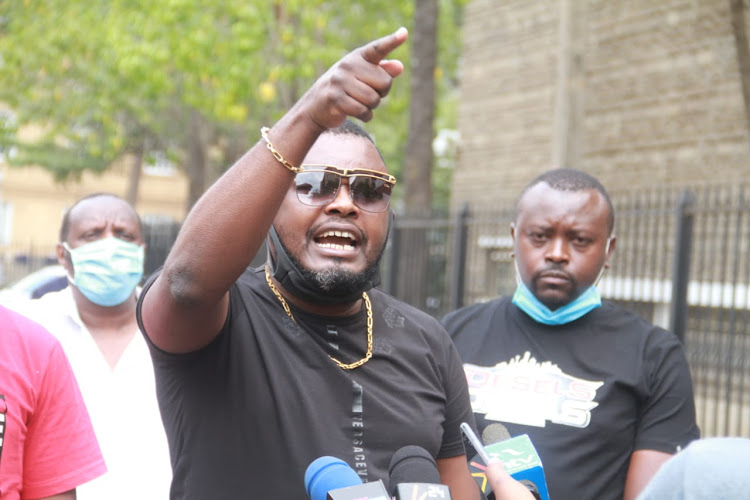 Responding to the latest attempts, Elachi has dismissed claims that she is involved in illegalities and invoking the President's name to pursue her own agenda.

"Not always do all the MCAs have to support matters in the house, since they have a right to refuse or support. I don’t invoke the President’s name but I remind them of the meeting we had in State House on Nairobi Metropolitan Services," Elachi said.

She said she has followed laws and procedures to the letter.

“As for Honourable Ndung’u, he should ask himself why each time he comes to the assembly there must be chaos. Maybe he is part of the team sent to sabotage assembly operations,” she said.

Elachi has repeatedly said 2020 is a year of change in which there will be strict adherence to laws and procedures in the assembly. 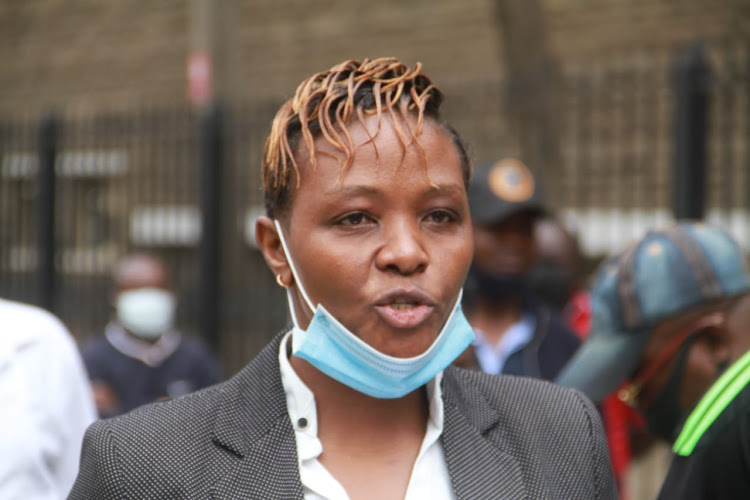