Many ignore government but if they're religious they might listen to clerics to stop surge in cases. 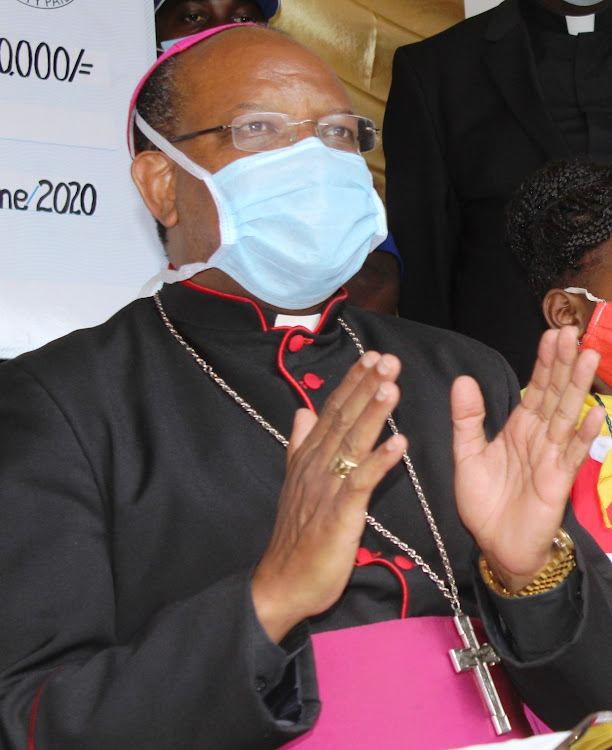 Ordinary Kenyans who defy government directives on containing Covid-19 are likely to listen to religious leaders, some clergy have said.

The Inter-Faith Council has asked religious leaders to take the lead in stopping the spike in Covid-19 cases.

Many people have not been washing their hands and wearing masks as required in public places. Politicians and government officials have been holding public gatherings.

The curfew is also largely ignored by many people partying and going about their businesses late into the night. The curfew is from 9pm to 4am.

The ordinary Kenyan is often a bit defiant, perhaps not following what the government is saying. But religious leaders can raise compliance to prevent  spread of the disease.

He said they have the platform of reaching out now that many places of worship have reopened.

“The ordinary Kenyan is often a bit defiant, perhaps not following what the government is saying,” he said.

“But religious leaders can raise compliance to a level where we can put up a barrier to prevent the spread of the disease. If we can reach 80 per cent compliance, it will be very good,” Muheria said.

The number of Covid-19 cases has been surging recently since the government lifted travel restrictions and started to reopen the economy.

Authorities have been reinforcing containment measures.

Kenya’s had 15,601infections after 796 infections, the highest recorded in a single day, were confirmed on Thursday.

“The news is not getting any better. It is the day we have recorded the highest number of cases since the pandemic struck,” Mercy Mwangangi, Chief Administrative Secretary in the Health ministry, told journalists.

Muheria said the rise in cases could be the result of many people ignoring ministry protocols.

“We will be reviewing the phased reopening of places of worship based on at how people comply with guidelines,” the archbishop said.

Speaking during an interview with a local television station, he said religious organisations are key in ensuring compliance.

“It is not lost on us that Covid-19 is a reality and we have to take precautions to prevent the spread,” he said.

Places of worship, including churches and mosques, were closed in late March to prevent the spread of Covid-19. Some have been transmitting their services online and on TV stations.

Places of worship officially were allowed to resume services from July 14, if they met stringent conditions to safeguard congregants. Not all have opened.