"In his death, Africa has lost a giant." - Raila

•Uhuru wished the family of the Former President and all Tanzanians God's comfort and fortitude as they mourn their departed leader. 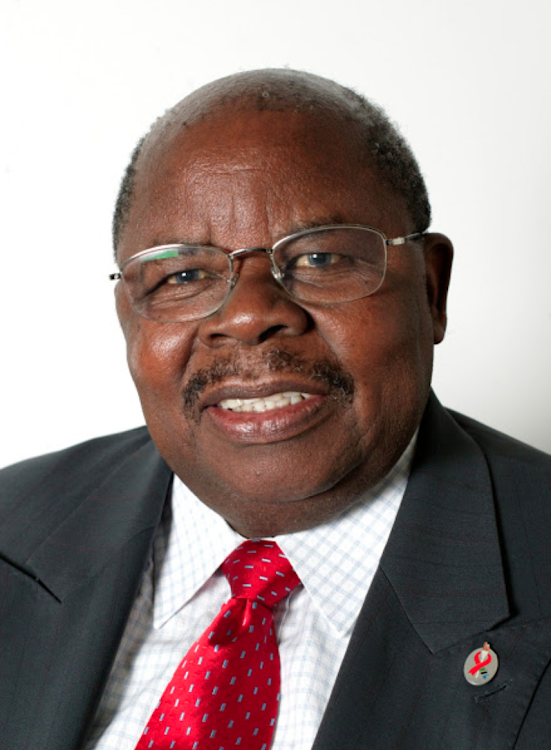 Mkapa, 81, died on Friday at a Tanzanian hospital.  Mkapa led Tanzania from 1995 to 2005 before handing over to Jakaya Kikwete.

In his message of comfort, Uhuru mourned the departed Tanzanian leader as an outstanding East African who worked tirelessly for the integration, peace and progress of the region.

Uhuru wished the family of the Former President and all Tanzanians God's comfort and fortitude as they mourn their departed leader.

In a statement on Friday, Raila said Mkapa was a pan-Africanist, a true believer in South-South Cooperation and a global statesman.

"In Kenya we retain fond memories of his mediation efforts alongside Dr Koffi Annan and Graca Machel that helped the country return to peace after the 2007-2008 election violence," he said.

Raila said Mkapa believed in Regional Integration and championed the revival of the East Africa Community.

"In his death, Africa has lost a giant. My thoughts and prayers are with his family, President John Pombe Magufuli and the people of the United Republic of Tanzania. #RIPMzeeMkapa," he added.

"It's with great sorrow that I have learnt the passing on of Mkapa. On behalf of the people of Nairobi City County and that of my family, I send our deepest condolences to his family, friends and the people of Tanzania," he said.

Sonko said Mkapa will be greatly remembered for his crucial role in the mediation panel of Eminent African Personalities led by former UN SG Koffi Annan that ended the 2007 post-election violence.

"May the Almighty God rest his soul in Eternal Peace," he said.