What it feels like to have Covid-19, a clinician's experience

He felt there was a tyre on his neck and a fire burning inside his body.

• Oduor recovered fully on the fourth day, after what felt like a lengthy hangover.

• He was infected in the line of duty. 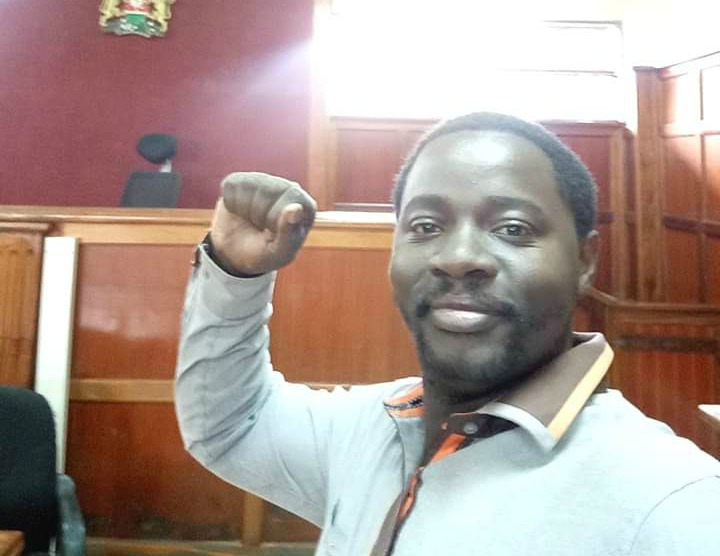 RECOVERED: Austin Oduor, a clinical officer, was infected by a patient while on duty
Image: COURTESY

The classic symptoms of Covid-19 include shortness of breath, fever and tiredness.

But how does one actually feel as the disease ravages the body.

Austin Oduor, a 33-year-old survivor, says it feels like a bout of malaria. There's a heavy tyre on your neck, a fire burning inside your body.

On May 25, he woke up shivering and feeling run-down.

Oduor is the president of the Global Association of Clinical Officers and Physician Associates (Africa chapter), a professional body.

Locally, he is the deputy secretary general of the Kenya Union of Clinical officers.

He is a clinician at a government hospital in Kuria East, Migori county, where many Tanzanians routinely cross the border into Kenya.

"They come here because there's nothing on the Tanzanian side and the journey to the nearest health facility costs about Kenya Sh300," he says.

Since Kenya closed the border on May 16, Tanzanians who illegally cross over are routinely taken into quarantine.

"I interacted with many of them because we were often sent to the quarantine centre to review them for Covid-19," Oduor says.

He always had his mask on, but not always the full personal protective equipment.

When he woke up sick on May 25, he immediately thought it was malaria.

"The chills were on a level that I’ve not experienced before. But the scariest was the pain around my neck. It was very stiff, any turn to the left or to the right sent a sharp pain through my head."

He took some anti-malaria tablets that day, but there was no improvement.

The next day he noticed a lack of smell, a common malaria symptom now validated as a Covid-19 symptom as well.

"This I noticed at lunch hour when I ordered food and it didn't taste or smell the way I thought," Oduor says.

He had a blood smear, a confirmatory malaria test, later that day, but it was negative.

Oduor recovered fully on the fourth day, after what felt like a lengthy hangover, almost like his body had been taken over by an alien.

But one of the Tanzanians he met at the quarantine centre a week earlier, tested positive for Covid-19.

The results were positive two days later on June 4 when Oduor had already recovered.

His workplace was closed for one week, fumigated and all staff tested and quarantined.

Oduor was immediately whisked 60km away to Macalder subcounty hospital in Nyatike. 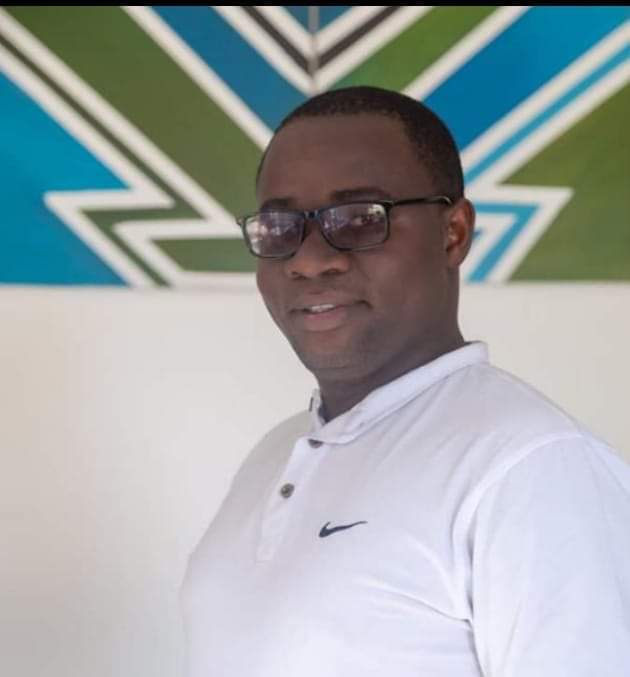 "At lunch hour I ordered food and it didn't taste or smell the way I thought," Austin Oduor says.

He spent 21 days in isolation there as an "asymptomatic" patient.

He now lives alone in Migori, while his family is in Kisumu.

According to the Ministry of Health, many Kenyans who get Covid-19 have moderate symptoms and most won’t have any symptoms at all.

But they can easily transmit the virus to people who will develop a much more severe illness, need to be hospitalised and possibly die.

Gitahi says this group often spreads the disease to their more vulnerable parents above 60 years.

"Men above 60 years are most vulnerable to severe Covid-19 disease with 38 per cent of all who are positive in this age bracket, dying."

Oduor will rest at home further for two weeks before resuming work.

He says: "I feel sad seeing most people are not wearing masks any more or sanitising. Really, this needs to be emphasised." 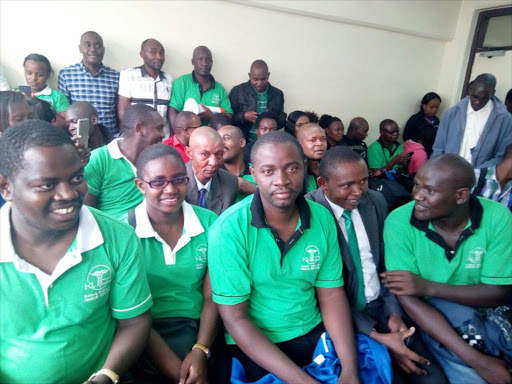