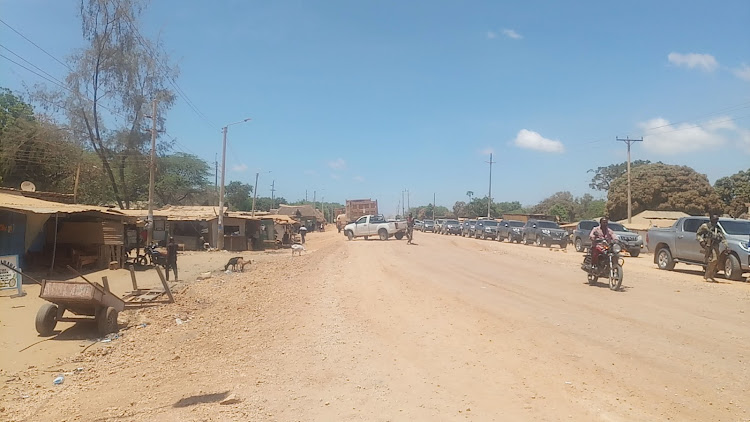 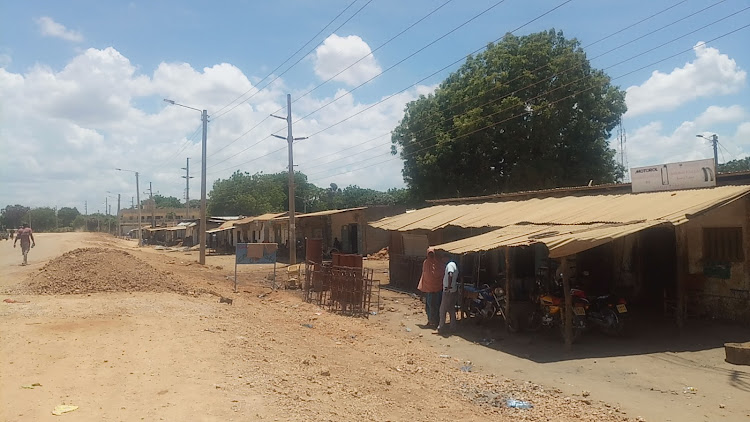 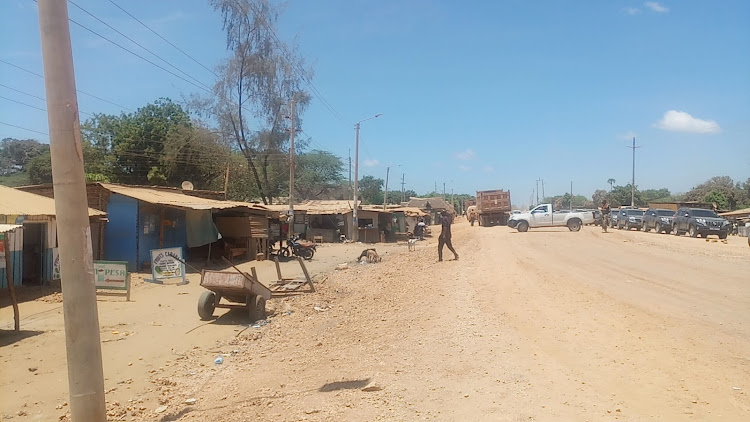 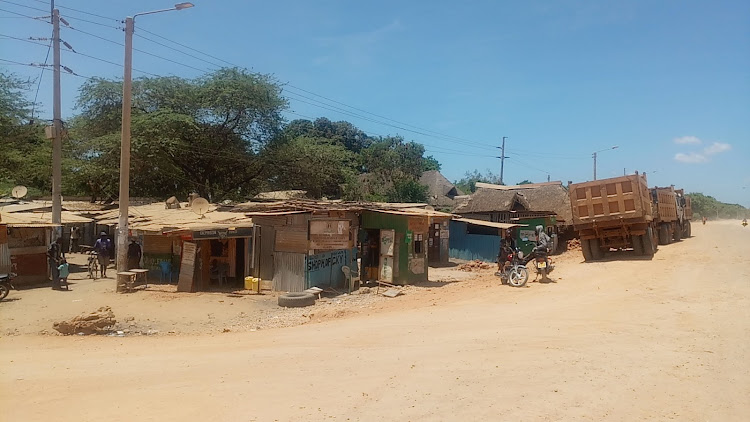 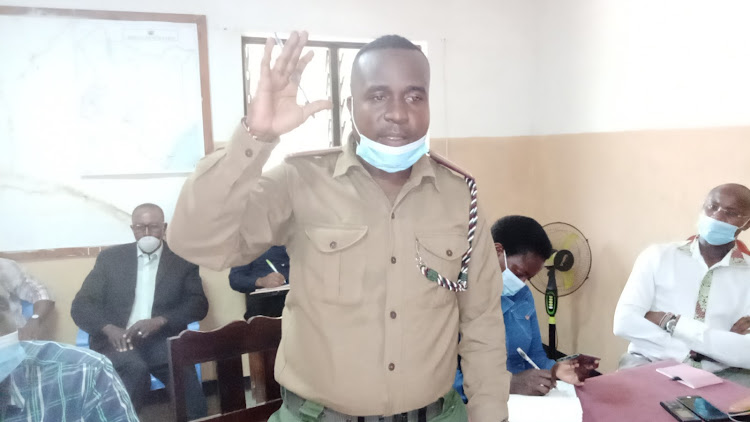 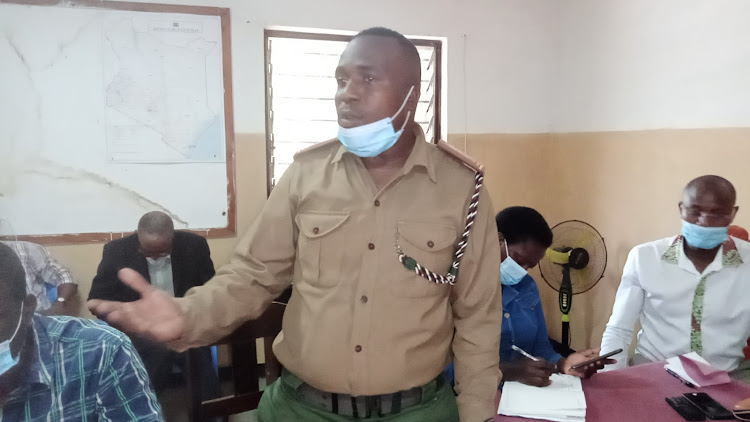 Administrators in Lamu have raised concern over the high number of bars in Hindi town which they say have contributed to school dropouts, teenage pregnancies and prostitution.

Authorities say Hindi has 34 bars and many other joints for wines and spirits. The social places have been blamed for the increased moral decay among school children.

Hindi town is also among areas with most cases of child sexual abuse, incest and defilement.

Speaking in Lamu town yesterday, Hindi chief Jamal Keah said it's was a concern that the number of bars is higher than that of churches and mosques combined.

He said most of the bars are very close to schools and residential areas making it easy for school children to easily get lured into alcohol drinking and drug abuse.

“This is a very small town and for it to be boasting of 34 bars is extremely disappointing, immoral and misleading. This same town has less than 18 churches and mosques. It speaks a lot about what people here prefer. The moral decay in this town is on another level and unfortunately, those affected are school children especially the girls,” Keah said.

The administrators have urged the county government not to issue more licenses for new bars in the town.

They also want members of the public consulted over the issuance of licenses for bars. “We hope the county government will consider our plight and stop issuing any more licenses for bars until further notice otherwise this town will sink further into moral decadence,” Keah said.

The administrator said alcohol and drug abuse is the major impediment to the region’s socio-economic development.

Pastor Sammy Apollo appealed to the county and national governments to formulate strict regulations that will guide the establishment of bars in Lamu.

He said there is a need for such joints to be situated far away from schools and homes. “The government should make it so hard for people to set up such businesses so as to reduce interest in the first place. That is the only way to restore morality here,” Apollo said.