Why Senate may save impeached Governor Anne Waiguru

Governor is a key BBI supporter and is touted as major player in the Uhuru succession. 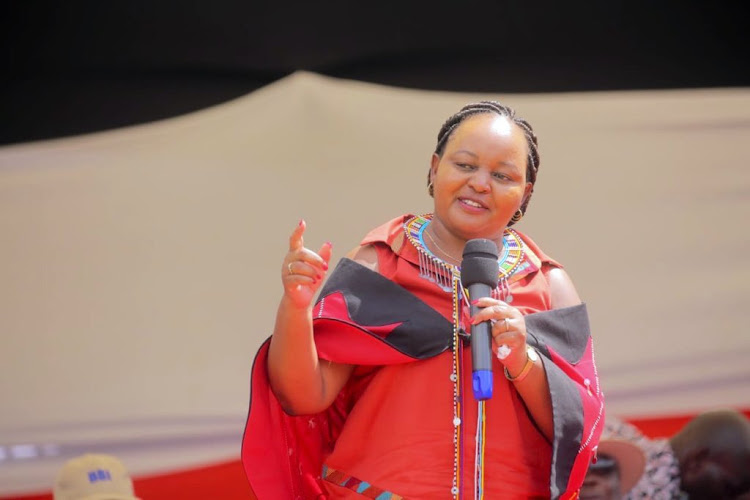 Kirinyaga Governor Anne Waiguru during a past BBI rally in Narok.
Image: COURTESY

Kirinyaga MCAs tried Wednesday to dim Governor Anne Waiguru’s political star in Central but their victory could be short-lived as the impeachment battle moves to the Senate.

Waiguru, a close ally of President Uhuru Kenyatta and Opposition chief Raila Odinga, was dealt a major political blow after MCAs unanimously impeached her in a four-hour chaotic sitting.

The ward representatives ignored a court order that had halted the impeachment proceedings.

Speaker Antony Waweru ruled that courts could not bar the assembly from carrying out its work as it was an independent entity.

It’s the defiance to the court order that could return to haunt the assembly in the Senate dominated by pro-Building Bridges Initiative troops allied to Raila and Uhuru.

Waiguru is a key proponent of the BBI process and is touted as major player from Central Kenya in President Kenyatta’s 2022 succession.

“If an order was issued stopping the process and the order was served, the assembly acted in contempt of court,” Senate Minority Whip Mutula Kilonzo Junior told the Star.

He added, “We will await the proceedings to see how the assembly navigated the court order.” 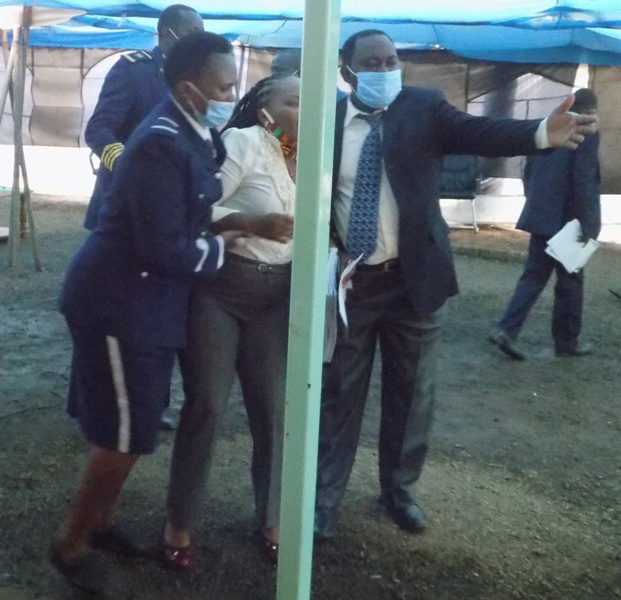 Shortly after her impeachment, the battle line was already drawn with Deputy President William Ruto’s lieutenants baying for Waiguru’s blood.

Nandi Senator Samson Cherargei promised that they will use Parliament to prosecute the governor but predicted that Uhuru and Raila will save her.

“Waiguru has been sanitised by the former prime minister at Capitol Hill and now she is a clean person,” Cherargei said.

He went on: “And with the way our President has been acting, remember the change of Senate leadership, they are likely to save her.  But for us, we are going to stand with the people of Kirinyaga. We going to say as it is. We should not sanitise corruption.”

Elgeyo Marakwet Senator Kipchumba Murkomen and his Kericho counterpart Aaron Cheruiyot both gave signals that they would root for Waiguru’s removal.

“It is unfortunate Waiguru's term is being cut short by the alleged impeachment. An indicator that some do not value strong women leadership. We are disappointed that the governor is being disturbed during the fight against Covid-19 which is negatively impacting on socio-economic development of the country,” she regretted. 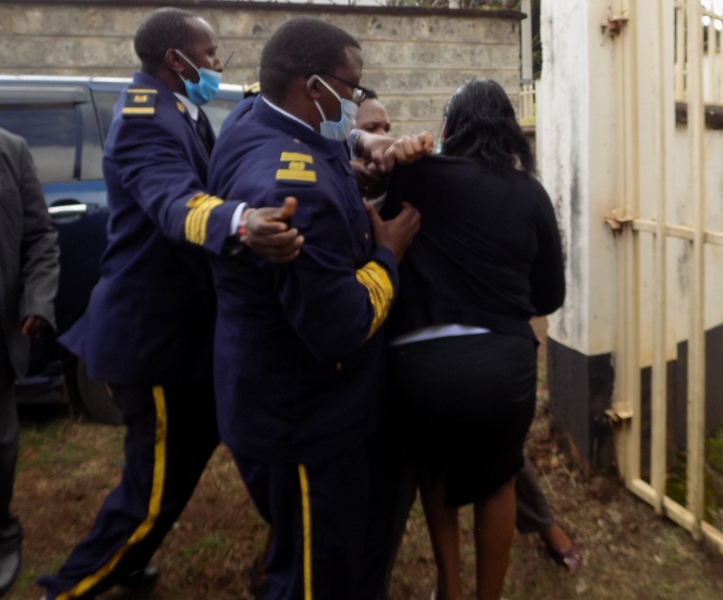 “The Senate is an independent arm of the government. It shall deal with the matter in a free and fair manner. This is not the time to render a verdict on such a motion before it is tabled on the floor of the house. But I assure all parties a fair verdict will be rendered,” Kang'ata told the Star.

Murathe said the party could not stop MCAs from their oversight role but had advised against the motion because of Covid-19.

Governor says the President revealed he will not keep his promise because the DP has been fighting him.
News
2 years ago

In the assembly, 23 MCAs out of 33 voted in favour of Waiguru’s ouster sponsored by Mutira ward representative Kinyua Wangui

Four abstained while six were absent.

During the motion, the MCAs resurrected the ghost of the infamous National Youth Services scandal that prompted Waiguru's resignaton as Devolution CS in November 2015.

Some MCAs claimed the governor had moved the scandals to Kirinyaga.

The motion was anchored on violation of the Constitution, abuse of office and gross misconduct.

The MCAs claimed, for instance, that Waiguru had failed to improve roads, blocked the modernisation of Wanguru Stadium and sabotaged senior national officers from carrying out their work in the county.

She was also accused of gross misconduct by seeking over Sh10.6 million payments for nonexistent travels.

Kinyua claimed Waiguru conferred herself the benefit by irregularly receiving the cash for travels between June 2018 and February this year.

She was also accused of procuring a Sh5 million official vehicle using funds meant for Contractors Retention Account and thus misappropriating public fund despite the same having been done by her predecessor Joseph Ndathi.

The worsening health services in the county was also blamed on the governor with MCAs accusing her of sacking medics.

The governor was also accused of undermining the authority of the assembly by not submitting county plans and policies for approval and also failing to table the annual report on their implementation status.

Kinyua also blamed Waiguru of establishing an irregular tender evaluation committee composed of a partisan staff who take direct instructions from her.

According to the MCA, the two — Pauline Kamau and Wayne Gichira — alternate as chairpersons of all major tender evaluation committees to act as conduits to award tenders to Waiguru’s preferred bidders.

He said this action compromises the integrity of the tendering process and harbours nepotism, favouritism and improper ulterior motive and amounts to corruption.

The cash was for purported upgrading of Kagumo Market after being taken away from Joames Investment yet the contract had not been cancelled.

Another tender for construction of Kagio matatu parking was given to Jipsy Civil Buildings contractors despite having not been certified and being among the highest bidders.

Waiguru was also accused of defying the County Public Service Board.

The board had allegedly recommended that a member of the newly formed Kirinyaga Investment Development Authority be paid after SRC's approval.

However, the MCAs claimed Waiguru ensured they were paid outside the IFMIS and county government payroll.

She was also accused of causing disarray in the county health department by sacking medics and failing to pay others for six consecutive months.

Waiguru had earlier threatened to file contempt charges against the assembly speaker and MCAs who will proceed with her impeachment motion.

"If the assembly proceeds with the violation of the subsiding court orders, I shall see such orders for contempt against the speaker and all participating members as are available under the law," Waiguru said.

Waiguru impeached by Kirinyaga MCAs over abuse of office

Kitany, Linturi made love when he was to table Waiguru removal motion

For motion to succeed, he had to be in Parliament..however, he was in Kitany's arms.
News
2 years ago

'It is unfortunate that Tuju is applying double standards's.
News
2 years ago
by REUBEN GITHINJI AND JULIUS OTIENO
News
10 June 2020 - 05:00