Raila: Luos are free to bury their dead anywhere

Raila called on all Kenyans to embrace speedy burial to curb spread of the coronavirus.

• Raila says cremation has never been part of the Luo culture or that of most African communities and it must not be imposed on them now.

• He spoke when he met Radio Africa Group CEO Patrick Quarcoo on Thursday. 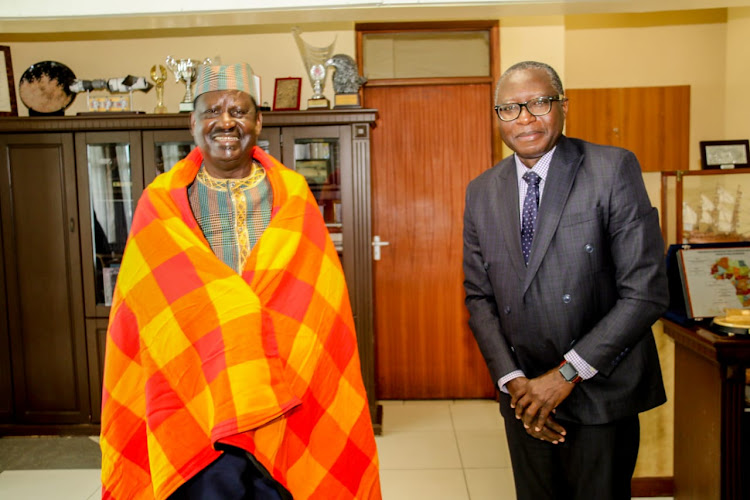 Raila on Thursday called on all Kenyans to embrace speedy burials and avoid elaborate and crowded ceremonies to help contain the spread of the coronavirus.

He made a similar call in an interview with Ramogi FM earlier in the week ago.

Raila denied ever calling for cremation.

"Cremation has never been part of the Luo culture or that of most African communities and it must not be imposed on them now," the former Prime Minister said at his Capitol Hill office when he met Radio Africa Group CEO Patrick Quarcoo. 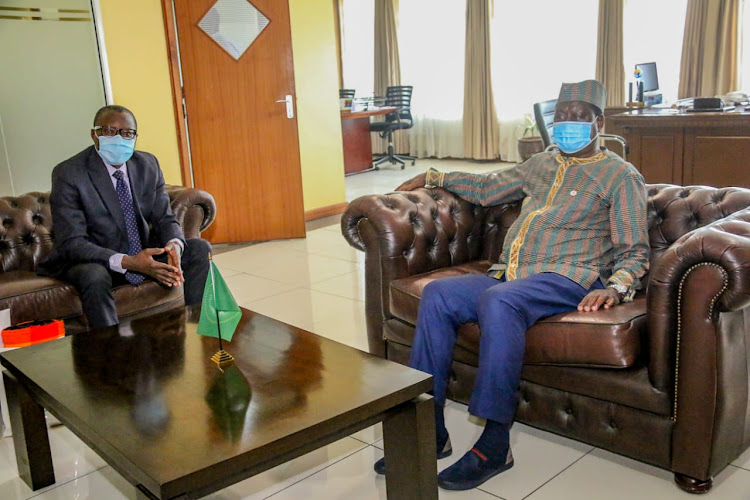 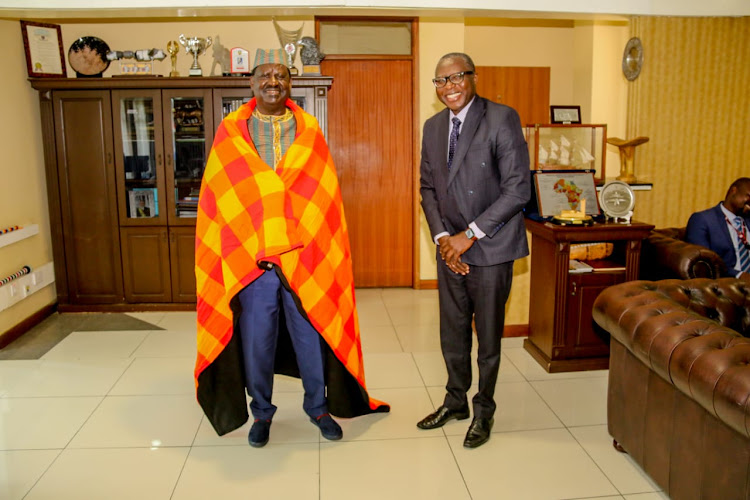 For the Luo community, death is seen as a rite of passage and is celebrated with elaborate rituals.

Researcher Paul Mboya has documented Luo burials in his book titled Kitgi Gi Timbegi on the many rituals and feasts of the community.

“The Luo attitude towards their burial place evidently shows how they fear and respect the deceased. They perform more than 10 kinds of rituals for the deceased, largely held in their rural homes in the face of ongoing modernisation and urbanisation overall Kenya,” Mboya writes.

Traditionally the funeral consists of 14 rituals that are celebrated in full only for the elderly. Some rituals are not celebrated based on the age, sex and marital status of the deceased.

"These are longstanding traditions that cannot just be abandoned. We are however asking our people to bury their dead as fast as possible," Raila added.

During the meeting with Quarcoo, the ODM leader said he believed in the freedom of the media and would support its rights.

"A strong and vibrant media is good for any society," he said.

Quarcoo thanked Raila for his decision to work with President Uhuru Kenyatta, saying the handshake had brought peace, which was good for business.

"We are committed to high professional ideals and will continue to play our role as the Fourth Estate," Quarcoo said.

STAR COMMUNITY POLICY AND PARTICIPATION GUIDELINES
by STAR REPORTER The Star
News
29 May 2020 - 05:00