• At least 50 per cent of youth have experienced a significant reduction in income while about 30 per cent are experiencing more stress and living in fear. 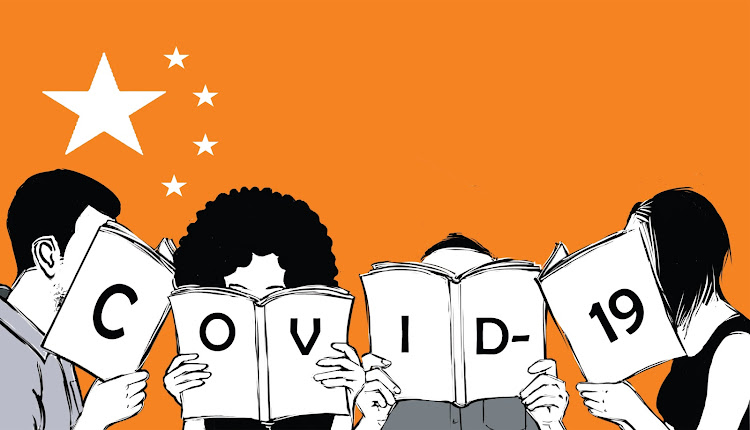 Only one in every four youth believes they are at high risk of getting infected with Covid-19, a study shows.

The study, ‘Kenya: Knowledge, Attitudes, Practices and Effects of Covid-19 among the Youth, Considerations for Engaging Youth in Ending Covid-19’ was conducted by Amref in partnership with the Health ministry, Youth in Action and Population Council.

The study that combined both online surveys and phone interviews was conducted between April 30 to May 5 among 2,153 youths across 47 counties in Kenya.

They were aged between 18 and 35 years with the average age being 26 years.

The respondents were drawn from Amref Health Africa’s Y-ACT platform, other stakeholders’ youth platforms, and youth-referrals via SMS messaging and social media.

“Nonetheless, 98 per cent of respondents reported that they would be very concerned if they got infected with Covid-19, with main reasons for concern being that the virus is deadly and there is no cure,” the report states.

Fifty per cent said they are not able to self-isolate if they contracted Covid-19 while only 46 per cent reported having a separate room for isolation, with female respondents being more likely to have a separate room compared to men.

At least 50 per cent of youth have experienced a significant reduction in income while about 30 per cent are experiencing more stress and living in fear.

Twenty per cent reported that members of their communities can self-isolate at home for 14 days.

“When asked what their critical needs would be in the event that the government asked them to stay at home for the next two weeks, a majority of the youth reported that they would need: food (93 per cent), water (62 per cent), money (54 per cent), airtime (41 per cent) and medical care (32 per cent).”

The report is calling for tracking and prioritisation of service use for all population segments, especially among vulnerable populations to avoid long term consequences such as increased incidence of HIV infections and unwanted pregnancies.

“Cloth masks are being used widely, especially in low resource settings. The government and quality assurance agencies should provide guidance on proper use and re-use of cloth masks and provide cloth specifications to ensure the effectiveness of the masks in infection prevention.”

The report is also urging stakeholders and the government to increase the use of social media and mainstream media (television and radio) as communication platforms while including influencers and experts on these platforms to provide the needed information on Covid-19.

Post a comment
WATCH: The latest videos from the Star
by MAGDALINE SAYA REPORTER
News
21 May 2020 - 23:00
Read The E-Paper