•State has identified 250,000 households that will be put on monthly stipend. 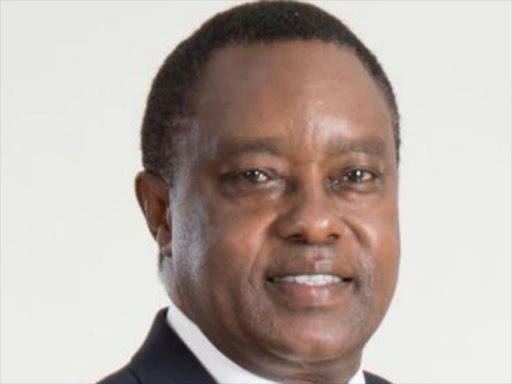 The government will mid next month announce an economic stimulus package to cushion Kenyans from the effects of the Covid-19 pandemic.

National Treasury PS Julius Muia said the stimulus package will be presented to Parliament for approval.

“The President directed my Cabinet Secretary to get a team of people to develop an economic stimulus package that will help the recovery of various sectors. We have been putting together a package that will seek to achieve this,” he said.

He said the package will focus on the informal settlements in urban areas as well as rural parts that have been hit hard by the pandemic and recent floods.

“We are talking about Kazi Mtaani for youth in urban areas. In rural areas, we will build access roads. All these are labour-intensive activities,” he explained.

He added, “In flood-hit areas, we will engage local youth in construction or repair of dykes while in arid and semi-arid regions, young people will dig shallow wells.”

The PS said the package will also have measures to revive the tourism sector. “We will assist hotels to refurbish and develop attractive products for tourists.”

The government is set to expand the number of households put on a weekly Sh1,000 stipend, Muia said.

The PS, speaking during an interview with a local television station, noted that 100,000 households are currently benefitting from the monthly stipends.

“We don’t know how long this pandemic will last hence we have not enrolled too many households. We don’t want to start a programme and then after a short while, realise that it will not continue because of lack of funds,” he stated.

The government has since identified 250,000 households which will be put on a weekly stipend.

Interior Cabinet Secretary Fred Matiang’i had earlier told the Senate Ad Hoc Committee on Covid-19 Situation in Kenya that studies showed that the beneficiaries, with a budget of Sh4,000 a month, can afford a basic livelihood, not absolute comfort.

The 250,000 households are spread across all low-income informal settlement areas in Kenya’s urban centres.

Resources to support the programme are drawn from recovered proceeds of corruption and the well-wishers' donations through the Covid-19 Fund that was established by President Uhuru Kenyatta.

The government has obtained mobile numbers of the targeted households and will have their stipends sent via mobile money service platforms.