• Through receipt process, the government intends to stimulate the growth of 750 farmers facing middlemen, agro-dealers and equipment suppliers.

• Warehouse Receipting Council has now been appointed and will soon be inaugurated. 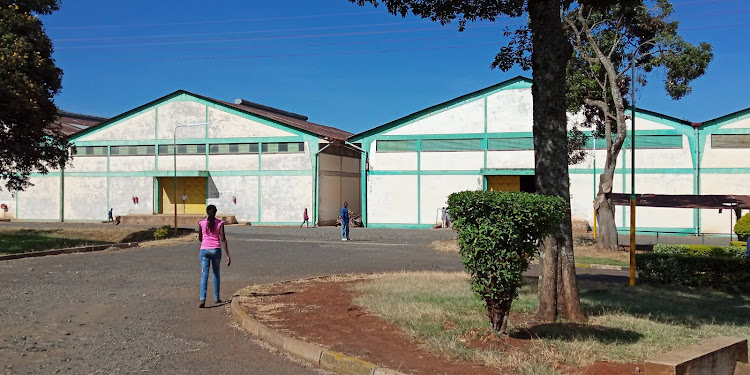 The government will lease seven million bags worth of space at the 110 National Cereals and Produce Board depots countrywide to the private sector.

Agriculture CS Peter Munya said on Wednesday the move will encourage participation of the private sector and establishment of the Warehouse Receipt System (WRS).

“This will be done through competitive commercial leases in the coming harvesting season. The release of designated storage space to the private sector will proceed speedily and completed by December,” he said.

Munya was announcing the restructuring of the national food reserve and food storage management.

“Through this process, the government intends to stimulate the growth of 750 farmers facing agro-dealers and equipment suppliers, and 150 storage facilities and processors in 20 agricultural value chains by 2025,” he said.

The CS said space will be utilised under the Warehouse Receipt System allowing farmers to access credit against receipt issued for the food products they have stored in the warehouses.

Through the WRS, farmers will have the flexibility to store produce until prices are favourable.

“The system will act as an open trading platform that will link buyers and sellers, modelled along the Stock Exchange. Importantly, it will remove the logistics burden and facilitate producers and traders to access agricultural credit against the deposit certificate,” Munya said.

Initially, the government would buy maize through NCPB from farmers and then sell to millers and traders. But the CS said the government will no longer purchase, distribute, sell or set maize prices.

“This will be market-driven and the Warehouse Receipt System will and must provide fair competition to the farmers," Munya said.

The Warehouse Receipting Council has been appointed and will soon be inaugurated. The acting CEO will be Samuel Ogola who is the former interim head of tea directorate,” Munya said.

The council will establish, maintain and develop a WRS for agricultural commodities and establish a central registry for the management of receipt transactions.

It will develop and implement an efficient commodity grading and weighing system ensuring quantity and quality assurance, Munya explained.

The council will be charged with licensing of annual warehouse operators.

The WRS was formed under gazette notice No.2511.

The CS said other agencies such as the  Kenya National Trading Corporation, cooperatives and the private sector will be incentivised to adopt the model.

Reforms at cereals board set to boost production

Will cede at least 25% of its storage capacity through competitive commercial leasing.
News
2 years ago
Post a comment
WATCH: The latest videos from the Star
by AGATHA NGOTHO Science Writer
News
20 May 2020 - 23:00
Read The E-Paper