List of organisations with biggest donations to Covid-19 fund 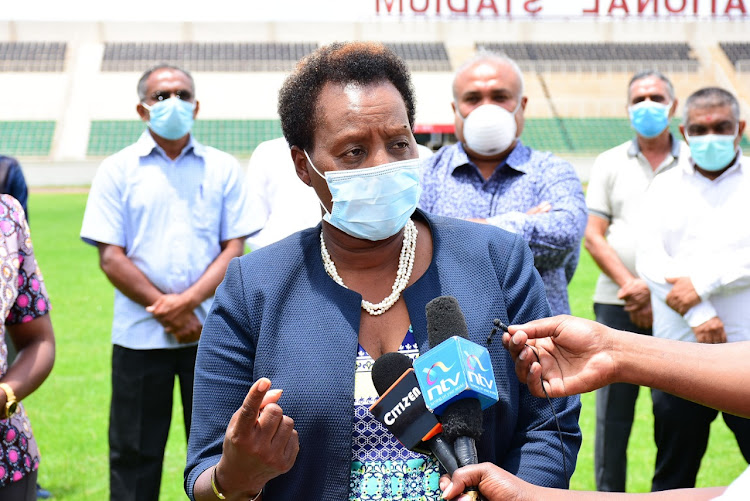 More than Sh1.2 billion has been donated o the Kenya Covid-19 Emergency Response Fund as the country fights the virus.

Safaricom leads, having donated Sh200 million, followed by KCB and The National Treasury at Sh150 million.

Covid-19 Emergency Response Fund chairperson Jane Karuku on Tuesday said the donations will be utilised to support the government’s efforts in the supply of medical facilities and equipment and support for vulnerable communities.

"The board would like to express its deepest gratitude for the support and goodwill that the fund continues to receive from Kenyans from all walks of life. We would like to encourage more Kenyans to donate to the fund as we all work together to overcome this challenge," she said.

On Tuesday, CAS Mercy Mwangangi announced that Safaricom is set to roll out a free internet bundles and airtime package for health workers.

Mwangangi thanked the telecommunications company for the support through it's foundation and other donations that have come in.

"Safaricom will be supporting health care workers and it's in the process of rolling out a free communication package. This package will include three months of internet bundles and airtime for our healthcare workers and will form part of the comprehensive care package for our workers," Mwangangi said.

She added that mobile network providers, in particular Safaricom through it's foundation and other donations that have come in so far, have contributed close to Sh10 million for thermal scanners and have helped in expanding screening capabilities.

This package will include three months of free bundles and airtime.
News
1 year ago

Passengers will undergo mandatory quarantine at their own cost.
News
1 year ago
by TRACY MUTINDA Lifestyle, Entertainment Writer
News
21 April 2020 - 17:30