Areas affected include the CBD, parts of Likoni Road, Upper Hill and Kileleshwa.

• Kenya Power said the cable vandalised was near the Ole Sereni Hotel.

• KPLC said an alternative line is being used to power the affected areas. 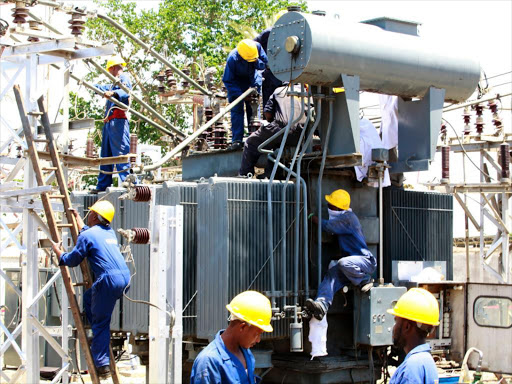 A power outage being experienced in various parts of Nairobi city is as a result of a vandalized high voltage underground cable, the Kenya Power and Lighting Company has said.

The outage has hit various parts of the city for the better part of Monday morning.

KPLC acting corporate communication manager Kevin Sang told the Star on phone that the blackout has hit in various parts of the city.

Sang said the cable vandalised was near the Ole Sereni Hotel.

He said alternative line is being used to power the affected areas.

However, pockets of areas may not adequately be served.

"Engineers are on the ground trying to access the damage done to the high voltage cable. It might take time to be restored," he said.

Post a comment
WATCH: The latest videos from the Star
by GILBERT KOECH News Reporter
News
20 April 2020 - 13:12
Read The E-Paper