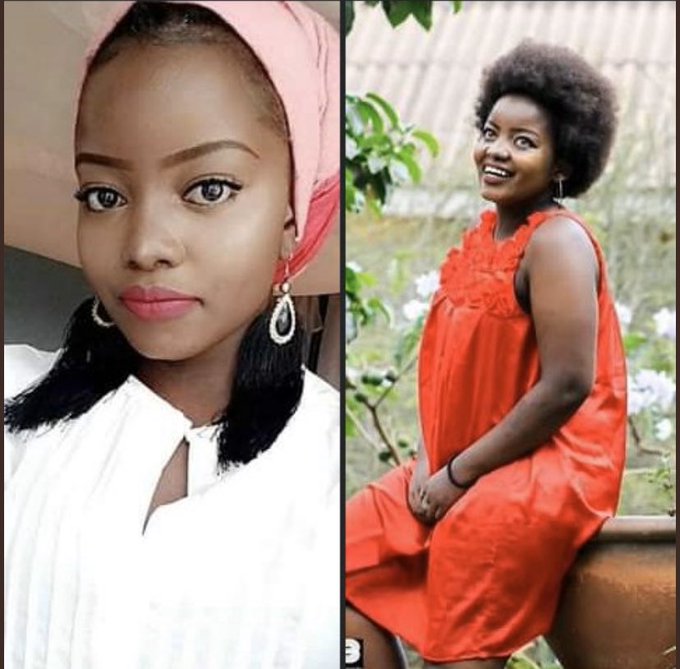 She was a third-year student studying diplomacy and international relations at the Riara University.

Omtatah on Friday said his daughter has been in a coma for the last week, suffering from acute malaria.

“Just to let you know that my 21-year-old little girl who was in the third year at university went with the angels to the Lord yesterday at 10 pm," he said.

“She has been in a coma in ICU for the last week suffering from acute malaria.”

Omtatah has been featured in numerous court proceedings as an activist.

Among his successful cases include saving Kenyans from a 16 per cent fuel tax, which the government cut to eight per cent.

"She was my third born out of four children. Two boys and two girls," Omtatah told the Star on the phone.