Salt mining and processing firms and cement factories to remain shut among those to be .

• Those that will fail to adhere to the directive will be punished. 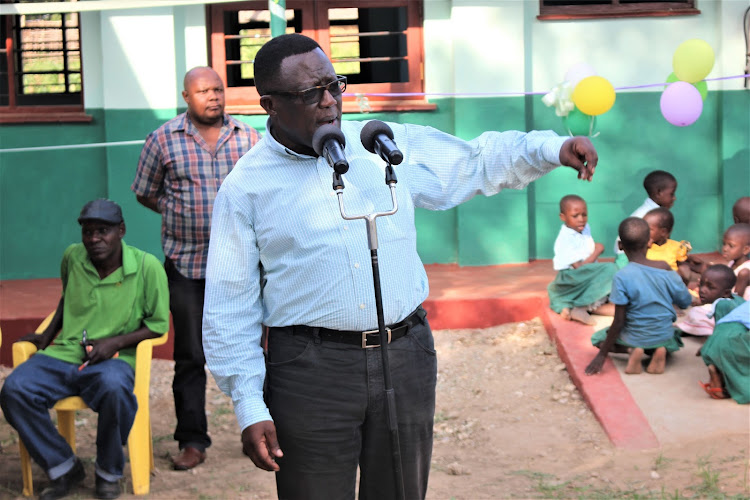 The Kilifi government has directed the immediate shutdown of industries and mines to contain Covid-19.

This is according to a letter dated March 25 and signed by county secretary Mkare Jefwa. It was addressed to processing zones, Mombasa Cement factory, Mabati Rolling Mills, salt processing firms and sand harvesting quarries.

It was also copied to coral block cutting quarries, manganese quarries and ballast quarries, among other firms. The county noted that the closure is part of the mitigation towards addressing the pandemic in the country.

"Well aware that the coronavirus has been confirmed within the county, and alarmingly vastly spreading, especially in areas of congestion of persons, unfavourable decisions and stringent measures have and will continue to be directed in favour of population decongestion," it read.

"The county leadership has decided and firmly directed that your firms be completely shut until further notice or when the situation normalises."

The county also warned of severe consequences for noncompliance. It cited heavy sanctions, including permanent closure and prosecution.

The county also urged the national government, through the county commissioner, to complement its efforts in the enforcement of the directives through security agencies and personnel to ensure strict compliance.

Kilifi is among the Coast counties affected by the virus, with the top leadership being affected. Deputy Governor Gideon Saburi tested positive after a trip from Germany. Several leaders who interacted with him, including Governor Amason Kingi, lawmakers and some county officers, are now in self-isolation.