PAC has made a raft of recommendations over what the new Auditor General has to do to streamline his office.

• Kajwang says the delay in the appointment of Ouko’s replacement has led to a constitutional crisis. 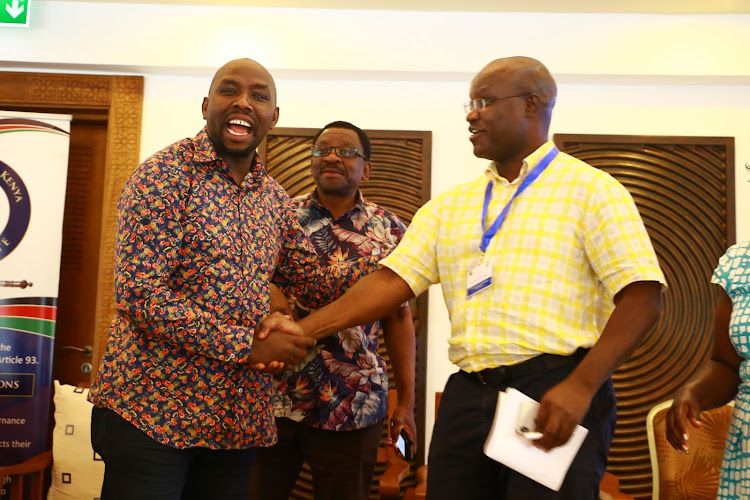 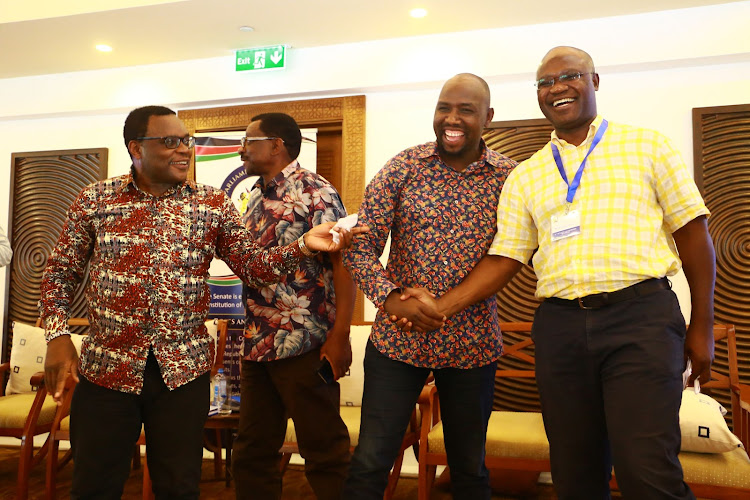 The Senate Public Accounts Committee wants the Office of the Auditor General to be consolidating county audits and producing a single report per county.

Chairman Moses Kajwang at the weekend said, “Edward Ouko did his part. We hope this recommendation will form part of the deliverables for the new Auditor General.”

The Homa Bay senator spoke on the sidelines of a Senate leadership retreat in Mombasa. He said the delay in the appointment of Ouko’s replacement has led to a constitutional crisis since no financial reports have been submitted to them.

The court on Thursday last week declared the team tasked to recruit a new Auditor General invalid. Judge Stephen Radido ruled that the current selection panel appointed through Gazette Notice 8896 lacked the legal competence and validity to consider any applications for the re-advertised Auditor General's post.

Controller of Budget Margaret Nyakang’o said the office should be given express powers to withhold funds if they suspect there will be wastage in the counties.  But former Senator Billow Kerrow said the Controller of Budget has officers on the ground who can verify how counties use funds.

“You cannot say counties have a right to determine how to use funds. You have powers, use them,” he argued.

Edited by A. Ndung'u