• After four hours, residents allowed to gather for their meeting following a call for truce by local leaders. 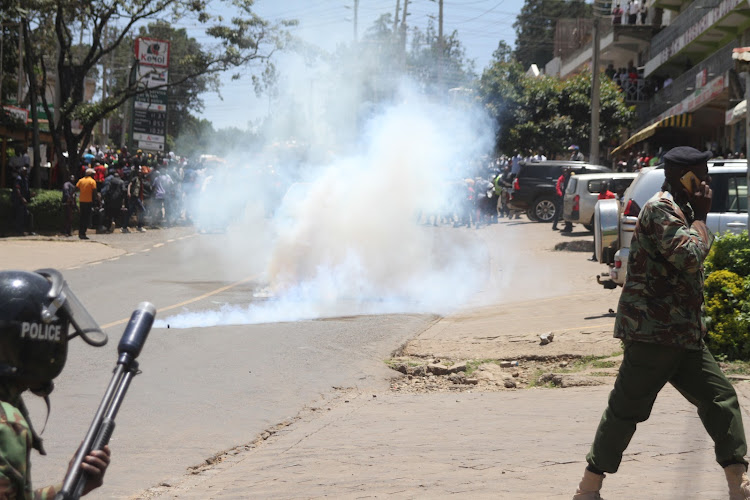 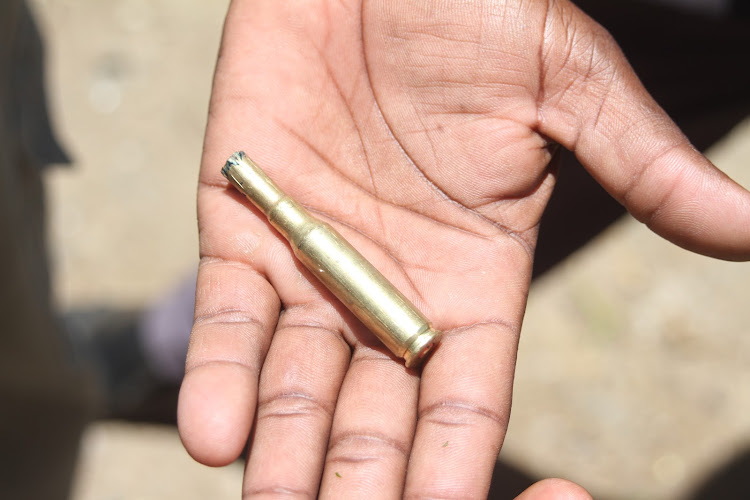 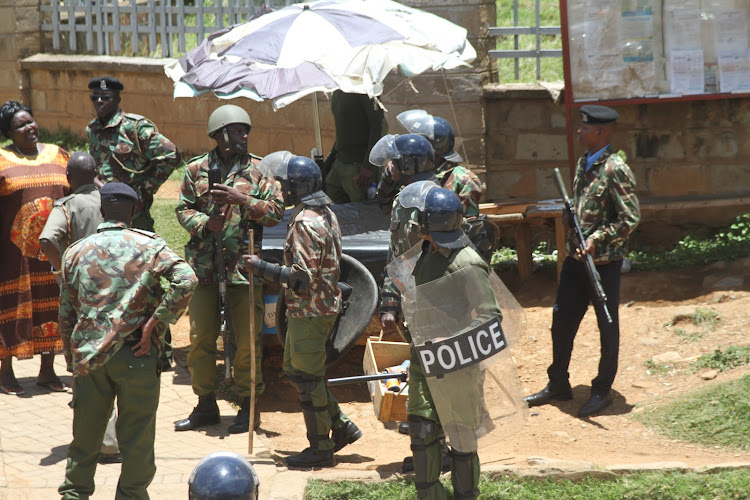 The violence lasted about four hours after the security officers blocked their peaceful protest.

Police lobbed over 100 tear gas canisters and fired live bullets to disperse thousands of protestors who crowded the county headquarters.

They carried placards written ‘No Ruto no peace’, ‘Ruto must be respected’, ‘Team Hustler 2022’, ‘No Ruto no BBI’  and ‘All women in Baringo support Ruto’.

The residents were finally allowed to gather for their meeting after a call for a truce by local leaders but not before they hurled stones at the law enforcers.

“This is our spirit and it must be repeated until we see Ruto enter State House in 2022,” county assembly speaker David Kiplagat said.

“We will only support the Building Bridges Initiative if the top leadership of this country respects Ruto,” Chepsongol said.

Kiplagat said, "As Kenyans sing of their own bulls, it must be known Rift Valley also has their own - Ruto. Baringo is, therefore, a locked jubilee zone and Ruto's bedroom.”

Kiplagat, a lawyer, said Uhuru and DP Ruto were sworn in as one after the 2017 General Election "hence are constitutionally inseparable until 2022".

They further lashed out at Woman Rep Gladwell Cheruiyot (Kanu) for campaigning against the DP.

“Gladwell must go!” They chanted.

Opponents of the protest said the majority of participants were drunkards who were bribed with cheap liquor by Ruto diehards. 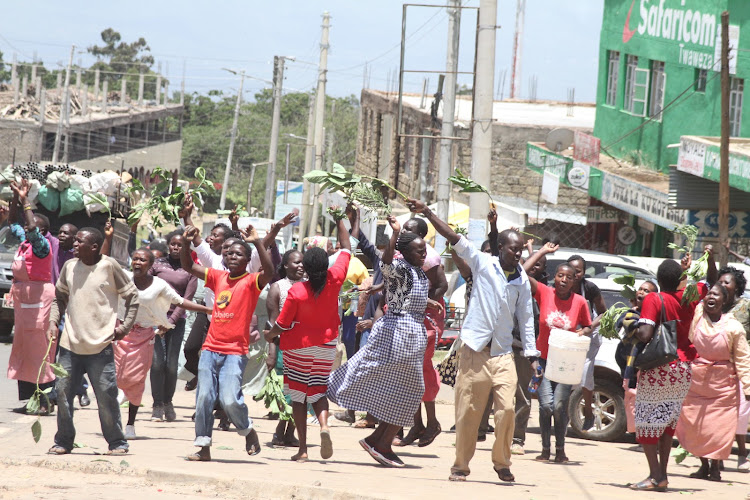 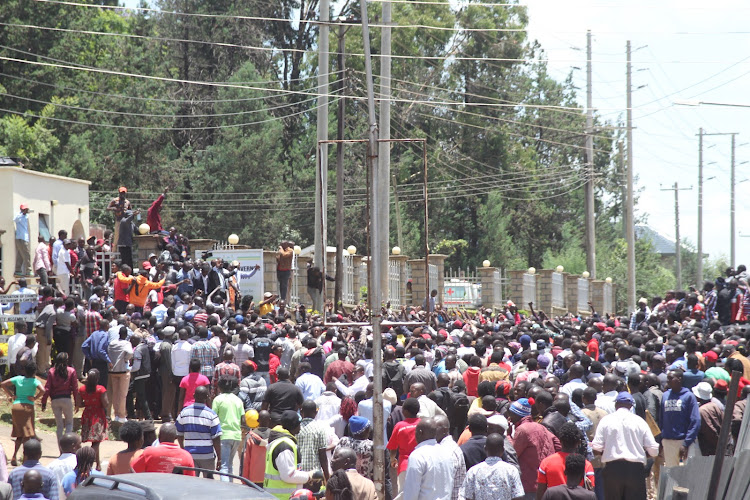