Use your energies for something else, we won't rename Mama Ngina Park, Balala tells lobby groups

Okoa Mombasa, a coalition of rights lobby groups, had petitioned the Mombasa County Assembly to change the name of the park.

• Balala asked where the rights group behind the push to rename the park were, when President Uhuru Kenyatta announced its rehabilitation at Sh460 million. 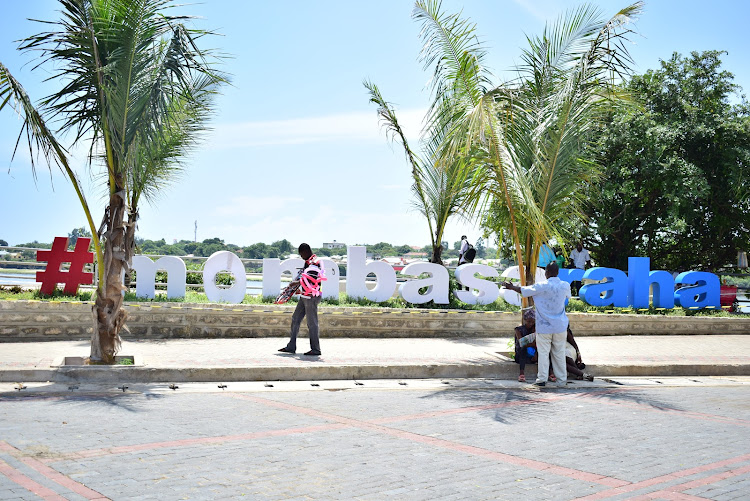 Balala asked where the rights group behind the push to rename the park were, when President Uhuru Kenyatta announced its rehabilitation at Sh460 million.

He said several consultation meetings were held at the park before it was finally opened on October 20 during the Mashujaa Day celebrations last year.

“We were here for the whole of last year. We never saw anybody coming up with an objection about this name. Why now after the project has been completed?” Balala posed.

Balala said the name Mama Ngina has been in existence for over 50 years, and the names being suggested by the rights group, among them Mzimule, are not even known to the public.

“I read a lot of malice in this campaign to rename Mama Ngina Waterfront Park. That name has been in existence for over 50 years, why now? Why are they coming out to change the name after the park was rehabilitated,” Balala told the Star in an interview.

Balala said the energy rights groups are using on calling for the name change should be channeled to other important matters such as education and unemployment.

“The park, as we all know, had initially been grabbed. I was the Mayor of Mombasa when we fought to have this land back to the public in 1998. I lost my job for fighting for this parcel of land,” Balala said.

He said President Kenyatta last year decided to regenerate the park and ordered the National Land Commission and Ministry of Lands to check on the ownership of the land.

All the titles of the 26-acre land were revoked and one deed issued under the Ministry of Tourism.

Balala said the regeneration of the Mama Ngina Waterfront Park is a gift to the people of Mombasa by Uhuru.

“This park will remain even after Uhuru’s term comes to an end. The majority of us found this place known as Mama Ngina Park, we only read about Mzimule in history books,” he said.

Last week, an attempt to rename the Mama Ngina Waterfront Park hit a roadblock after Mombasa County Assembly cancelled a public forum, which was to be held at Tononoka Social Hall.

The assembly had put up an advertisement on local dailies asking the public to debate the renaming of the park.

Last year, Okoa Mombasa, a coalition of rights groups, had petitioned the assembly to change the name of the park.

The public forum was scheduled for Wednesday last week but the much-awaited event was cancelled in the last minute without the public knowledge.

“Last week, the Mombasa County advertised about this forum. Today, they have also put up another advert cancelling the forum. Probably, about Sh300,000 was spent, which could have been put in better use,” Khelef said.

Father Gabriel Dolan of the Haki Yetu Organisation said Mombasa residents will demand answers as to who is behind the cancellation of the forum.

“Whose decision was it?  Was it the governor’s decision, the county assembly or even the national government? Because we all know Mama Ngina was the First Lady of Kenya’s first President,” Dolan said.