Officers detained him and allegedly took him to Central police station 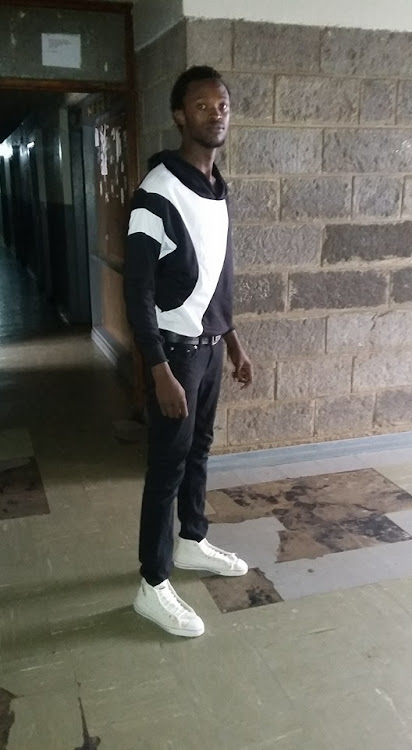 A University of Nairobi student died yesterday at the Kenyatta National Hospital.

Kyte Ondeng' was allegedly abducted by the security officers at the university on Wednesday evening while in the company of two friends.

The students said that they were walking from the hostels at Hall Nine heading to Hall Six when they were stopped by a security guard they know.

“It was 7pm when the officer we know greeted us and stopped Ondeng’. We proceeded gradually but stopped after 30 metres to wait for him,” Sylvester Sergon, who was with Ondeng', told the Star.

“He then texted us around 8pm to tell us that he was at Central (police station) and that was the last time we heard from him. We have been calling and texting him since Thursday in vain.”

The students learnt of their colleague's death on Sunday morning after the family informed his friends that Ondeng’ had died after being rushed to the ICU.

UoN communications director John Orindi told the Star that they were aware of the case but they were waiting for police investigations.

“What we know for now is that Ondeng' was suspended. However, we will let the police do investigations,” Orindi told the Star on phone.

Vice chancellor Stephen Kiama was forced to apologise last week following a memo that blamed female students for being careless leading to being raped.

The apology followed an internal memo from the security department that blamed female students for walking alone and taking routes notorious for crime.

The memo dated February 24 noted that from the three rape cases reported female students were to blame.

“In all the three incidences reported last year, a clear case of recklessness on the part of female students could be drawn,” the memo stated.

The students said that goons should be held responsible for rape and robberies happening in the institution.

Post a comment
WATCH: The latest videos from the Star
by IMENDE BENJAMIN News Reporter
News
08 March 2020 - 23:00
Read The E-Paper