• Nakuru came second followed by Kajiado; population official says some of the girls ended up depressed and committed suicide. 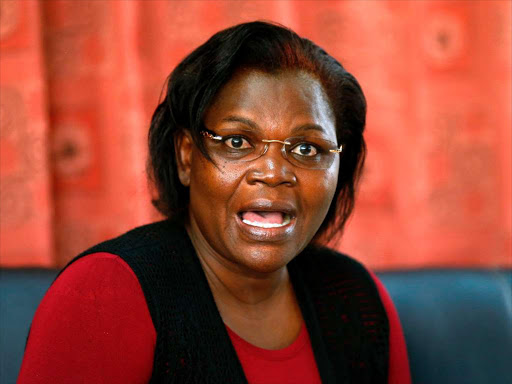 Nairobi has the highest number of children impregnated last year, latest data from the Ministry of Health shows.

At least 2,432 girls below 18 years were impregnated or gave birth last year in the city-county.

The figures were released on Wednesday by the National Council for Population and Development, which also launched a roadmap to fight underage pregnancies.

Nakuru had the second-highest burden with 1,748 children impregnated last year.

NCPD assistant director of population Lucy Kimondo, who presented the 2019 figures, said many of the girls ended up severely depressed and some committed suicide.

“There is also a very high rate of fistula among these girls. Imagine a 10-year-old girl trying to push a baby during birth,” she said.

Nationally, a total of 379,573 minors got pregnant last year.

“Girls with no education are more likely to become pregnant compared to girls with secondary and above education level."

The data was collected using the Kenya Health Information System – an online reporting platform present in most local health facilities since 2011.

On overall prevalence, Narok remains the worst-hit because 40 per cent of all girls there are impregnated by 18.

At least 534 girls in Migori were impregnated last year.

“When we talk of teenage pregnancy in Kenya we have to address the elephant in the room, and that is men,” she said during the meeting in Nairobi.

She said pregnancy means there was unprotected sex, which also exposes the children to HIV and other sexually transmitted infections like gonorrhoea.

Planning Principal Secretary Saitoti Torome, who was chief guest, said the country was in a crisis.

“Numbers don’t lie and if it’s true, then we are in a crisis,” he said.

Torome said the government's policy is to return the underage mothers to school, "but only a few of them go back because of high stigma".

“Out of the girls who become pregnant in the country, 98 per cent do not make it back to the classroom, thus ushering them to a future with no hope,” she said.