• On Wednesday, residents found halls booked by another event 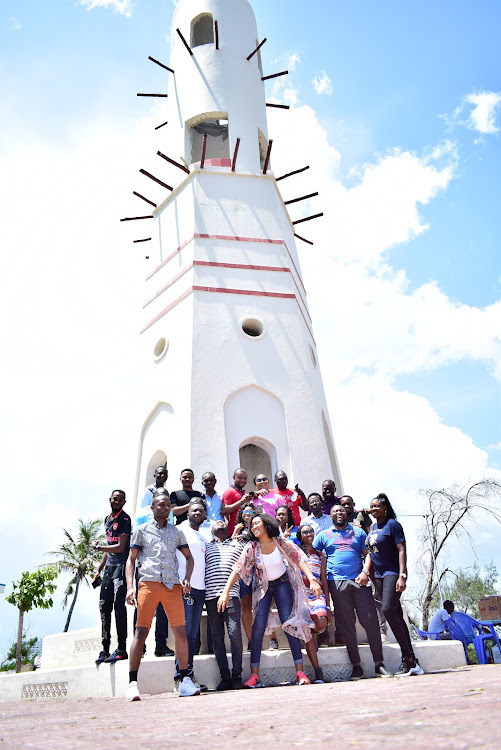 A much-awaited public forum to debate renaming of the Mama Ngina Waterfront Park was cancelled in the last minute without public knowledge.

Human rights organisations and Mombasa residents, through Okoa Mombasa Coalition, were surprised to find the Tononoka Hall booked for another event.

Last week, the county assembly put up a paid advert in the local dailies asking the public to come out in large numbers and debate the change of name.

However, on Wednesday, the county assembly put up another advert in the local dailies announcing cancellation of the forum.

The assembly clerk asked members of the public to submit written memoranda, which can be hand-delivered to his office.

“Probably, about Sh300,000 – which is taxpayers’ money – was spent on advertising,” Khelef said, adding that the venue would have been changed as opposed to cancelling the event altogether.

Father Gabriel Dolan of the Haki Yetu Organisation said residents will demand answers as to who was behind the cancellation.

“Whose decision was it?  Was it the governor’s decision, the county assembly or even the national government? Because we all know Mama Ngina was the First Lady of Kenya’s first President,” Dolan said.

He said they were sure that 95 per cent of residents wanted the park renamed to something with historical ties to the Coast.

“That place has its history; it has its cultural ties. We want it to retain its original name of Mzimule because that is our dignity,” he said.

On Tuesday, Khalifa said they would go after all other names that have no historical ties to Mombasa.

The Fidel Odinga Road in Nyali will be next, he said.

He faulted the decision by Joho to rename Nyali Road to Fidel Odinga Road in 2016 in memory of ODM leader Raila Odinga’s firstborn son who died in January 2015.

“What does the name Fidel Odinga have to do with Mombasa? It does not have any connection to this city,” Khalifa said.