According to WHO, 38% of murders of women are committed by an intimate male partner

• On January 5, a pastor left the pulpit and stabbed his wife in the congregation, eaving behind a suicide note listing 13 reasons why.

• Among those who have ever been married, husbands and parters were responsible for 55 per cent of the sexual violence. 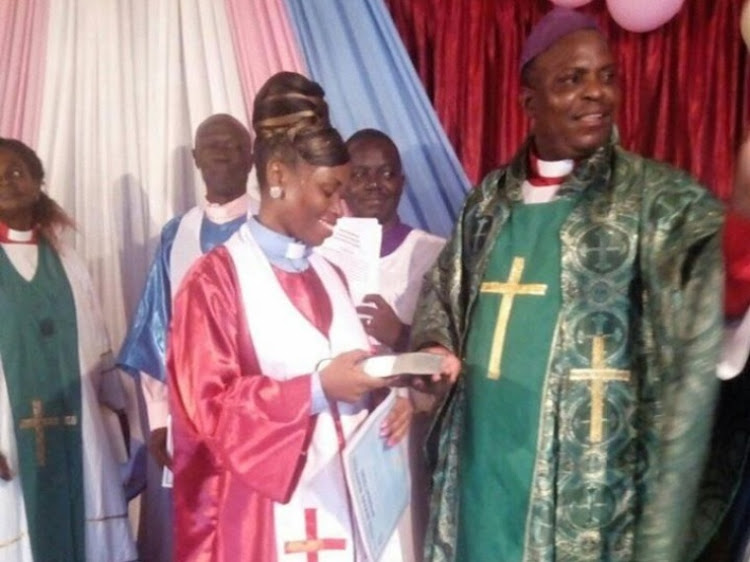 Ten women have been killed through acts of gender-based violence in the last two months, Counting Dead Women Kenya reports.

Counting Dead Women Kenya is a database that counts the reported number of Kenyan girls and women who have been murdered.

On January 2, a woman was discovered dead by two cleaners after they spotted blood seeping from under the door of her lodging room.

On January 1, the woman, a sex worker, is said to have met a client who is suspected to have killed her then fled.

The violence is said to have ensued after Awour came home at midnight. Her husband cut her with a panga in the head and stomach, accusing her of coming home drunk. Neighbours said they frequently fought.

Her husband hid her body in the house and denied his children access before he was arrested and her body taken to Siaya County Morgue.

On January 5, Pastor Elisha Misiko of Ground For Jesus Church left the pulpit and stabbed his wife, Apostle Anne Mughoi in the back and head several times before turning the knife on himself at the pulpit of his church. She was a few sgteps away in the congregation.

Misiko left a suicide note listing 13 reasons killed his wife and himself. He claimed the mother of four had falsely accused him of having sex with her relatives and had left with their children two years back.

The said that his wife and a few church members changed ownership of his land.

"She took away everything we accumulated for over 19 years. She took away my land and church equipment by force," he wrote.

According to the police, the two had issues since 2013 and at some point, Misiko was arrested for threatening his wife.  The couple had been married for 20 years.

Mughoi died while receiving treatment at the Coast General Hospital while Misiko died instantly after he slit his throat.

On January 21, Peter Mukundi slit the throat of his wife Ruth Mavete Mutiso before fleeing the scene.

The incident is said to have been sparked by an argument when he accused her of being escorted home late in the night by another man.

The couple had been married for more than 20 years and had five children. Mukundi disappeared after the incident only for police to find him dead.

According to the World Health Organization, 38 per cent of murders of women are committed by a male intimate partner.

On January 8, a priary school teacher Daisy Mbathe was killed as she was walking her children to school.

She was ambushed by unknown individuals and murdered. Her body was burnt. The killing was right after parents at the school complained about poor results, attacking teachers in the process. 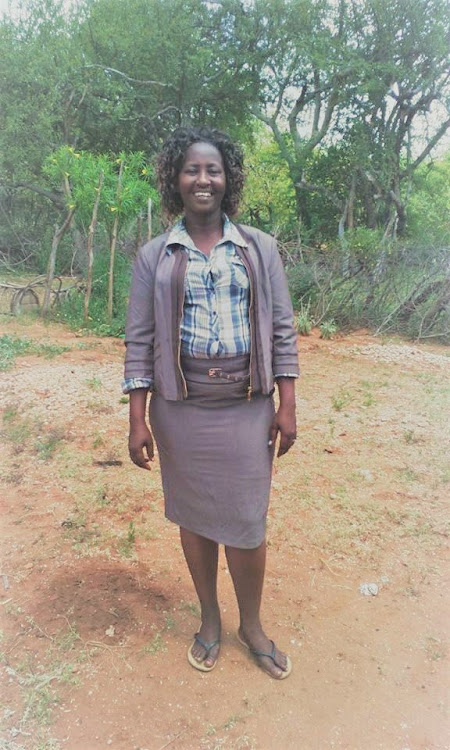 TEACHER SLAIN: Daisy Mbathe Mbaluka who was murdered as she took her children to school.
Image: MUSEMBI NZENGU

On January 15, Caren Anyango was found dead in an office block where she worked as a caretaker for Community Initiative Action Group and Transparency International.

Police investigations indicated that Anyango had been gang-raped and hit with a blunt object before being stabbed the previous night.

The 42-year-old lived at the office complex with her teenage son who was away during the murder.

According to Kenya Demographic and Health Survey 2014, 47 per cent of women have experienced either physical or sexual violence.

Among those who have ever been married, husbands and parters were responsible for 55 per cent of the sexual violence cases.

According to UN Women Kenya, an average of eight women died every month last year due to femicide, February being the worst with 17 deaths.

By the end of December, the number of victims had risen above 100.

According to the World Health Organization, 38 per cent of murders of women are committed by a male intimate partner. 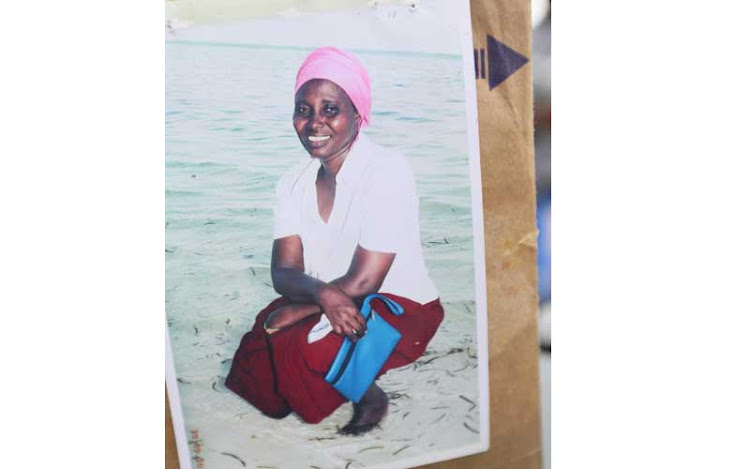