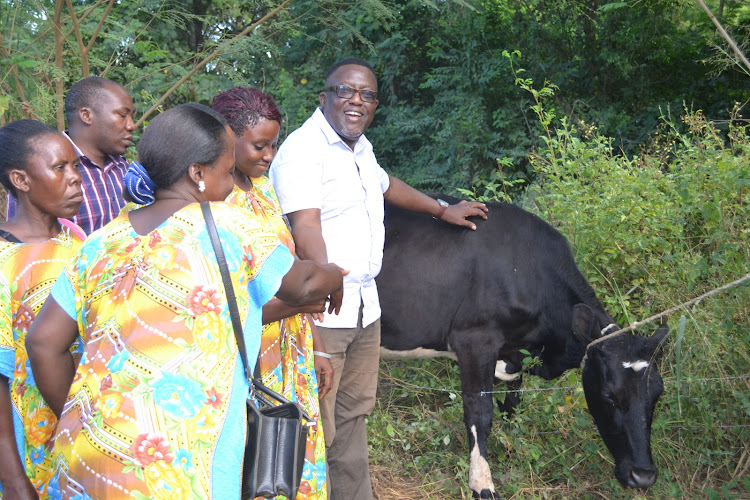 Political leaders from the Coast have begun sensitising residents on the Building Bridges Initiative and urging them to support the task force.

All the six governors from the Coast have already declared their support for the BBI and gave proposals to be factored in the final report.

Speaking in Mtepeni ward on Friday, Saburi the tourism sector remains fragile and often suffers in the absence of political stability.

The deputy governor spoke during the distribution of dairy cattle to farmers, an initiative of the county government.

He said the national leadership has already spoken about the BBI and the message was being spread to the grassroots for locals to understand the importance of supporting the task force.

He said the BBI document had not reached the villages and so the leaders had offered to rally residents behind the initiative.

"We have the responsibility of telling wananchi what is contained in the BBI report so that they understand what it is about," Saburi said.

He recalled the disputed 2017 presidential election won by President Uhuru Kenyatta and the results rejected by ODM leader Raila Odinga.

The dispute caused widespread tension after both were sworn in as presidents. Raila and Uhuru would later on March 9, 2018 make a historic handshake that birthed the BBI.

Saburi said the two leaders agreed to end their rivalry for the sake of peace.

"Peace is important in the Coast region because its a tourism destination, fishing hub and without peace there will be no development. During the previous post-election skirmishes, the tourism sector was badly affected and youth lost jobs," Saburi said.

He urged residents to support the BBI saying it will promote inclusivity and ensure everyone has a right to be in the top leadership. He said anyone even from Mtepeni ward could become president under the BBI.

"We do not want two communities or three to be the ones taking over the presidency each time that's what we are opposed to. We want to see Chonyi, Duruma, Giriama, Rabai and even Saburi able to become the president one day," he said.

Obbo said the Coast region was fully behind the BBI to ensure there is peace.

The MP was speaking in Mpeketoni where she urged residents not to be left behind by the BBI train.

She said the BBI will ensure women have a chance to fight for equal positions with men in leadership.

"I pray that there is a proper way of getting the two-thirds gender rule in Parliament to pass," she said. 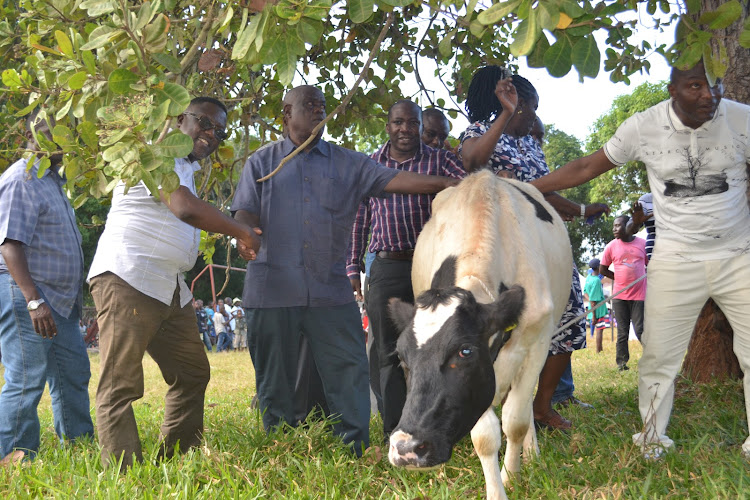 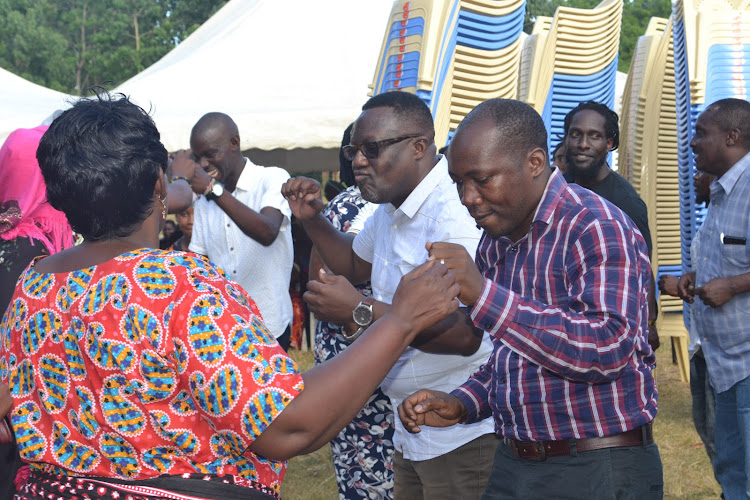