'Society is destroyed when police killings are not investigated and prosecuted'

• Youths in informal settlements are often executed with impunity in the name of the fight against crime, drugs and terrorism. 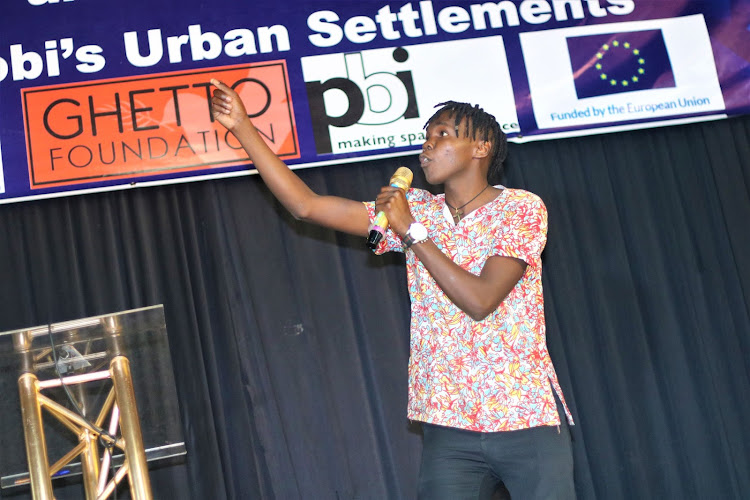 “Serial killers in uniform benefit from protection from those in authority. If the chain of command is held responsible, the trend will stop,” Callamard said.

According to the rapporteur, the increasing cases of extra-judicial killings can only be solved if the police bosses are held responsible for the behaviour of their juniors.

She regretted that globally, youths in informal settlements are often executed with impunity in the name of the fight against crime, drugs and terrorism.

“Security, safety and justice demand public trust and adherence to the rule of law,” Callamard said.

She said the society is destroyed when police killings are not investigated, prosecuted and justice served.

A victim's family is devastated and loses hope in the country’s system when this happens and this kills the society, the rapporteur said.

She noted that security has been weaponised and policed turned against people.

The UN official, who is in the country for Ushirikiano Mwema Kwa Usalama (UMKU) conference, equated extrajudicial killings to denial of citizenship.

“If you live in fear, and your rights violated, then you begin to question your citizenship.”

“I don’t know if police are killing more people or the citizenry are speaking out more, but there is an upsurge in cases of extrajudicial killings,” Tororei said.

She urged the Inspector General of Police to hasten the implementation of community policing to improve the relations between the police and the public.

"This year, we have five cases of deaths caused by police, including the sad case of the boda boda operator at Mama Lucy Hospital," she said.

The UMKU forum marks the end of a two-year project by PBI Kenya, Mathare Social Justice Centre, Ghetto Foundation and Saferworld. The organisations work in Nairobi's settlements to address and increase respect for human rights.

The theme of the forum held in Mathare was "Every voice matters; collaborative approaches towards enhanced safety and security in Nairobi's urban settlements".

Between May 2018 and December 2019, UMKU documented 18 deaths in Mathare, 14 in Dandora, three in Mowlem, 12 in Kayole, two in Mukuru, three Eastleigh, two Majengo and two in Roysambu.

The killings have a similar trend – all victims are men aged 25 doing mundane activities like walking, sleeping or chatting with friends or family.

Most of the killings occur before 8am and after 6pm, with only a fifth of the cases taken to IPOA.

”From our information, less than three per cent reported the killings at a police station, likely out of fear with even fewer cases getting prosecuted,” said UMKU. 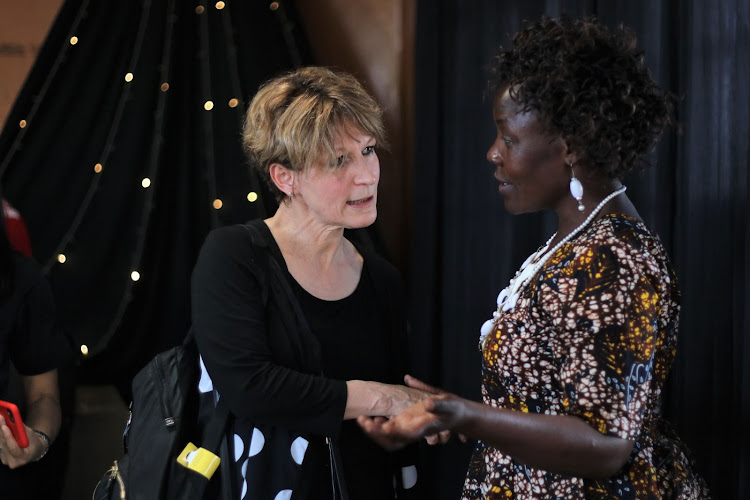