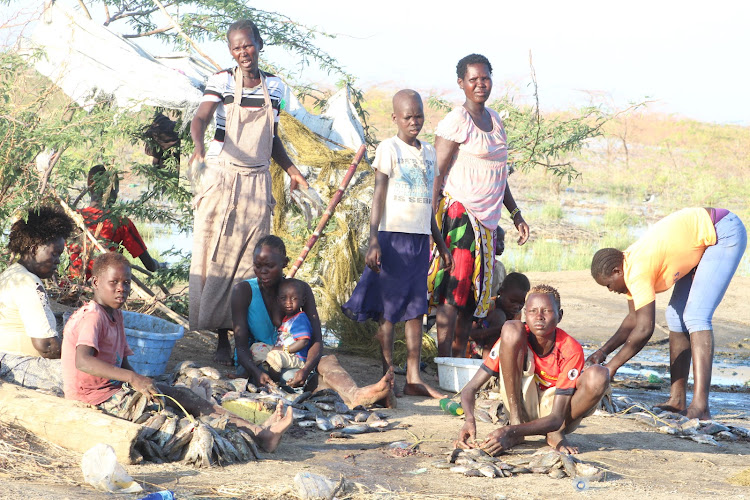 Child labour at Kalokol  in Lake Turkana is fueling the spread of HIV, the National Aids Control Council has disclosed

County NACC coordinator Bernard Mwaura said underage boys and girls are being exploited for fishing activities by fisher folk who engage them in commercial sex.

"There is a need to address these cases of child labour if the county is to win the war against HIV/Aids. The minors are lured by fisher folk and businessmen at Lake Turkana who take advantage of the poverty of underage boys and girls to engage them in commercial sex, " he said.

Mwaura said concerted efforts by various health stakeholders had helped reduce the prevalence rate from 7.6 percent in 2011 to the current 3.2 per cent.

Residents of Kalokol along Lake Turkana have also decried the behaviour of fisher folk who exploit teenagers and later them for commercial sex.

Rose Ekuwom, a resident of Kalokol and a fish dealer, said  because of daily activities of fish, businessmen have cash to convince teenagers to have commercial sex that leads to the spread of HIV.

She said a good number of teenagers at Kalokol who are supposed to be in school camp at the shores of the lake for fish activities so that they can have some cash for upkeep.

"Fish dealers have advantage to convince our young girls who come from poor background to commercial sex by luring them with cash, " she said.