• German Investor came with a court order from Italy ordering him to take over the property as a payment of a debt he owed the tour company.

• One judgment made in 2015 directed the police to assist Rodrot and Ucelli in evicting the German but there has never been any eviction. 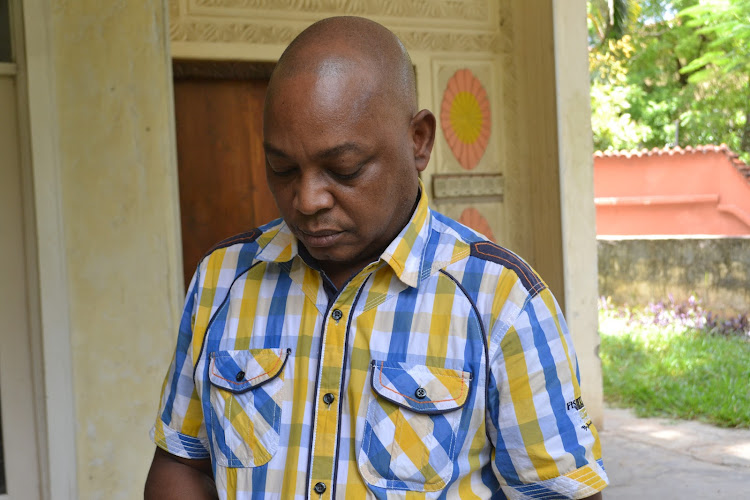 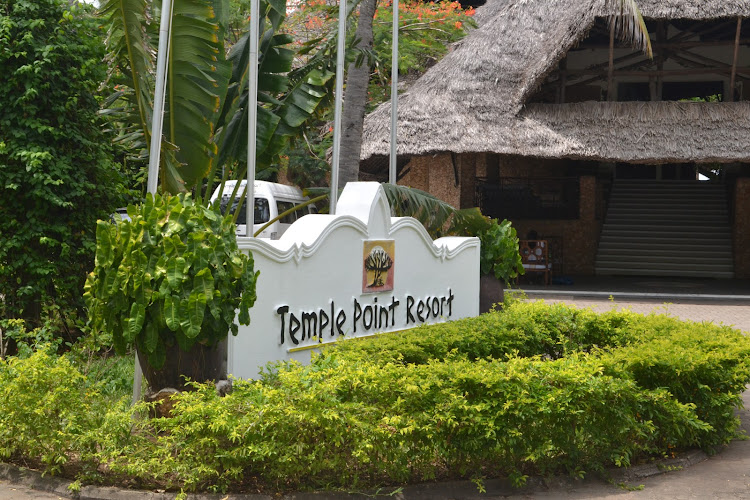 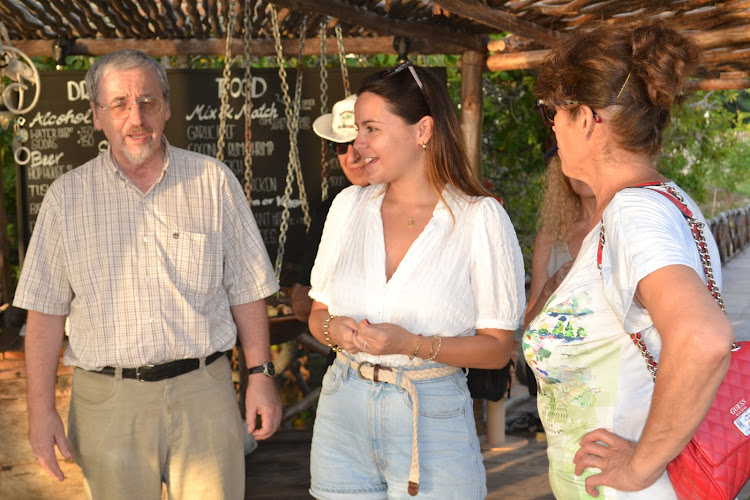 A Kenyan and a German investor have been entangled in a decade long dispute over ownership of a Sh2 billion resort in Watamu, Kilifi county.

Ten years ago, a row over the ownership of the property which was previously owned by a Swiss tour Operating firm–Ventaglio International S.A Luxemburg–erupted and has consumed millions from both parties seeking to be declared legal owners.

In court, there are multiple cases, applications, notices of motion and rulings from both sides that have often led both parties to remain in the corridors of justice.

Trouble started after the tour operating company was placed under liquidation in 2009 and then receivership the following year.

German Investor Hans Langer and his wife came with a court order from Milan,  Italy, ordering him to take over the property as a payment of a debt he owed the tour company.

The resort was then being managed by Isaac Rodrot and Stefano Uccelli who also claimed to be the owners.

Rodrot claims to have been the sole agent of the company under the power of attorney and even run the accounts together with Uccelli–the resident representing foreign interests in Kenya based in Salama Beach hotel limited.

Other directors were Enrico Poma the chairman, Mario Scotti Camuzi.

The matter went to court which ordered the eviction of Rodrot and Uccelli and allowed the Langer family to take over the resort to date.

Since, there have been multiple cases in court, some of which were concluded and others are still pending.

The first case was filed on December 15, 2009, against Salama Beach Hotel limited.

One judgment made in 2015 directed the police to assist Rodrot and Ucelli in evicting the German but there has never been any eviction.

Last week, the Malindi subcounty security committee held a closed-door meeting with both parties and after four hours, resolved to implement orders allowing Rodrot and Uccelli to take over the resort.

Langer was not present in the meeting held at the Malindi deputy county commissioner's office and attended by all senior security officials. He was, however, represented by his lawyer and some top officials of Temple Point Resort.

During the meeting, the Langers reportedly disagreed with the security committee's plan to implement orders issued in 2015 terming them as overtaken by events.

It was reportedly resolved that police shall provide security for Rodrot the following day to gain entry to the resort and evict the Langers. This did not happen.

Rodrot said he received a call at around 2am from Malindi Subcounty Police commander Vitalis Otieno informing him that the operation had been suspended under unclear circumstances.

The morning situation was normal at the resort which has a substantive number of guests, majorly foreigners.

When contacted, Otieno said there was nothing new in the dispute and that they would not be executing any orders.

Langer's son Ian Langer told journalists that he heard about the security committee meeting but that there was confusion about all court orders related to the hotel.

Speaking at the hotel, Ian said even though there have been legal facts explained by the courts and explained by both parties, "everything is now normal".

"Whatever is being talked about Salama Beach hotel is not on us, we are very new kind of investors in the Kenyan market, we are very proud that we have a lot of Kenyans working here," he said.

He said the community was fully behind what they are doing in the area.

Temple Point Resort is a fully new company that has nothing to do with Salama Beach resort, Ian said.

''Salama beach hotel is under liquidation and I cannot comment anything about that."

He said there was an injunction from the court that protects them and that nothing should be done to them.

However, Rodrot dismissed claims that Temple Point resort was not Salama Beach hotel terming it as a company running under the other.

He said the 2015 judgment was clear on giving them back the property, asking why it has taken all that duration for it to be implemented.