The court has directed the brother to vacate the disputed property or face eviction within 90 days.

• Noor was, however, acquitted for lack of evidence in cases of forgery, being in possession of ammunition and giving false information to the police. 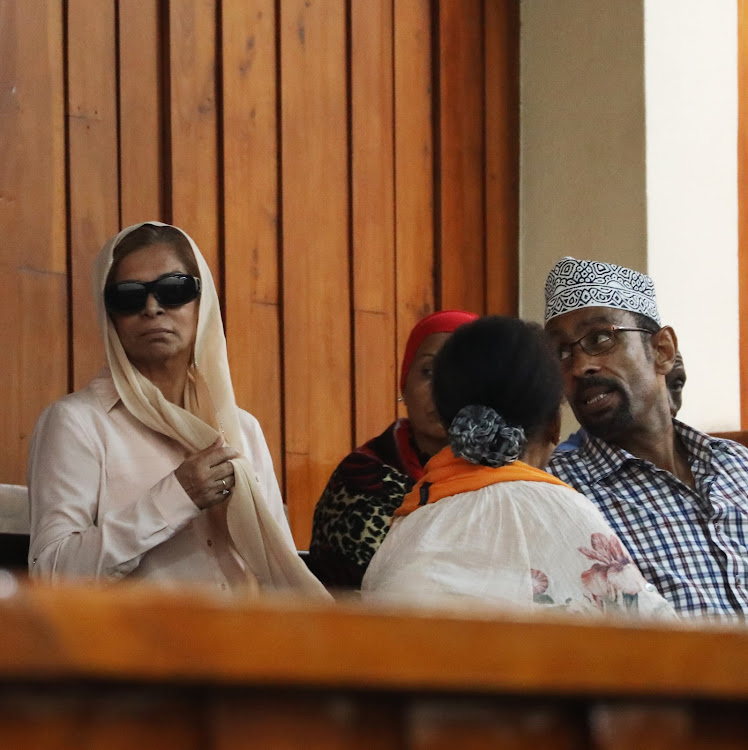 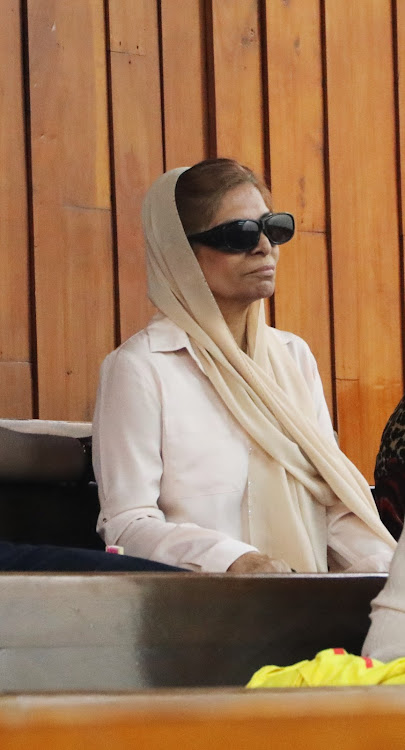 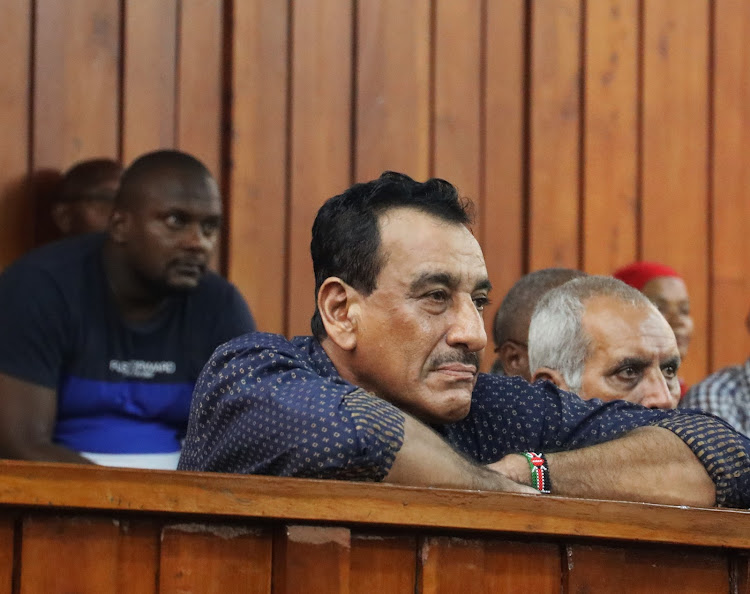 “At last, I will retire in peace back home. God is good.”

Those were the words of Zahara Jan Pote after a court ruled in her favour over a property dispute pitting her against her brother. She has been battling with the brother for the past five years over a Sh100 million property in Mombasa.

But the brother, Noor Mohammed Jan, declared that the "legal battle has just begun" as he swore, through his lawyers, to move to the Court of Appeal and challenge the ruling issued in the High Court on Thursday.

Noor has been directed to surrender one of the properties in dispute, a rental, or face eviction within 90 days. The court further said Noor will be evicted from the property if he fails to surrender possession.

“The plaintiff (Noor) has not proven his case and therefore this case stands dismissed. Judgment is entered in the defendant’s favour,” read Justice Silas Munyao, in a judgment drafted by Justice Hannah Omollo.

Earlier last year, the court had ruled that Noor had a case to answer in the criminal case in which he had tried to frame the sister and her American husband as terrorists, and plant ammunition in her house, so he could take over the property when she is either behind bars or out of the country.

He had also faced forgery charges and was accused of forging his sister’s signature to take over property he claimed was an inheritance from their late mother.

For his part, however, Noor had filed several cases, including one at the Kadhi's Court, claiming he had a right over the inheritance allegedly left by their late mother, but the sister, Zahara, said she was the one who invested in all the properties, including saving the ones that had been sold off by the brother.

Zahara and her husband Pote were the targets in the ammunition case, the court ruled, and the brother wanted to have them deported to the United States, where they had spent most of their lives, with Pote working as a marine in the US military and Zahara being a supplier of US military hardware.