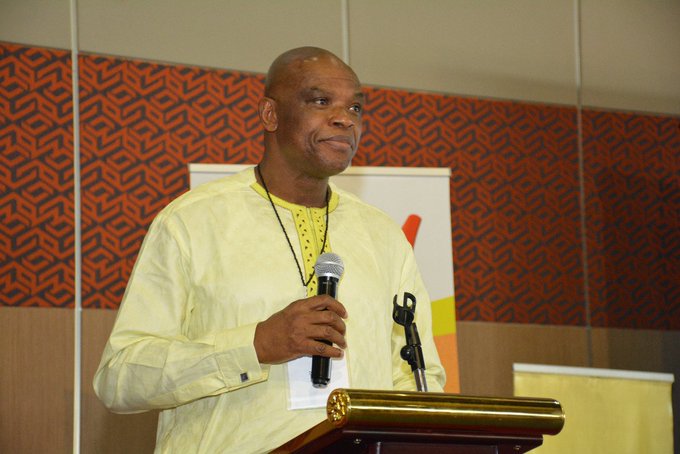 Delegates gathered at the KICC for the Africa conference on sexual health rights said it was hypocritical for government institutions to have post-abortion care guidelines but are not interested in where the cases come from.

“That’s a good programme but post-abortion care costs Africa a lot of money and is a sign of an unmet need. This means somehow people are not getting family planning because of distances or because stocks are out or because they can’t access due to age,” Ruth Labode, an MP from Zimbabwe, said.

She added: “Post-abortion care means it is okay to have an abortion then go to hospital because they will just clean you up, treat you, give you antibiotics then send you back home.”

The legislator said post-abortion care in Africa runs into  thousands of dollars yet the cost of safe abortion is less than $20.

Laws and policies about having an abortion vary in different countries.

Most countries agree that abortion may be carried out to decrease any risks to a woman's physical and mental health.

Abortion in Kenya has been mired in confusion and contention for many years.

Under the law, abortion is only permitted if the life of the mother is in danger.

Anyone who attempts to procure an abortion faces a 14-year jail term.

In many countries, safe abortion is not widely available due to laws that restrict, or even outlaw, a woman’s ability to end a pregnancy; the high cost of abortion care and services; or social barriers that women face in their communities.

In those countries, post-abortion care is an important intervention to decrease abortion-related maternal mortality and morbidity.

A 2018 report by the Kenya National Commission on Human Rights states that unsafe abortions are highly reported among adolescents and youth in universities and colleges.

“As urbanization increases all across our countries, the phenomenon of informal settlements which is manifested in various ways requires deliberate attention. Often the people in such settlements are deprived of basic necessities and far too often their basic rights. With this comes the abuse or neglect of their sexual and reproductive health rights,” UNFPA deputy executive director programmes Dereje Wordofa said.

“Gender based violence, poor access to sexual and reproductive health information and services become particularly challenging in such environments.”