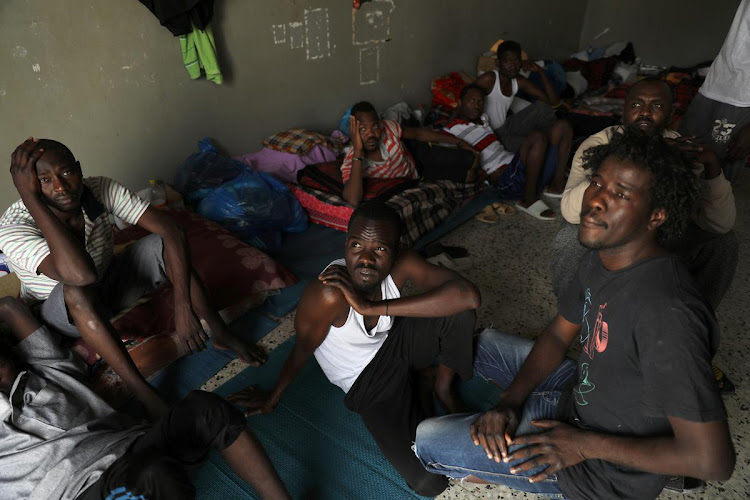 The New Cooperation Agreement among East, Horn of Africa States that was signed on January 21 in Nairobi seeks to help migrants who are stuck in areas where their countries do not have diplomatic representation.

“This is due to the fact that not all countries in the East and Horn of Africa have embassies or diplomatic representation in Gulf Council Cooperation countries in particular. The idea is to provide such services to those migrants,” Yvonne Ndege, Regional Spokesperson for the International Organization for Migration Regional Office-Nairobi, said.

The agreement was the culmination of a two-day Regional Ministerial forum on harmonising labour migration policies in East and Horn of Africa at the Intercontinental Hotel, Nairobi.

To implement the agreement, participants agreed on the formation of a Regional Ministerial Labour and Social Protection Forum.

“This committee will be responsible for the implementation of key agreement from this forum. It will also update and advise the ministers in charge of labour migration in the region on the resolutions of this forum and subsequent ones,” Labour and Social Protection Cabinet Secretary Simon Chelugui said.

The agreement comes against the backdrop of high rate of migration – both regular and irregular - from the region to Middle East countries.

The 2019 Quarterly Mixed Migration Update for East Africa and Yemen by the Mixed Migration Secretariat reveals that a total of 97,069 migrants moved to Yemen between January and August 2019.

Out of this number, 1,648 were children of which 66 per cent were unaccompanied by an adult.

“This is slight increase from earlier this year, when children made up less than 10% of arrivals,” the report adds.

Kenyan media has also been awash with stories of Kenyans stranded in Middle East countries under horrible living conditions.