• The taxidermist will prepare the body for education and exhibition purposes. 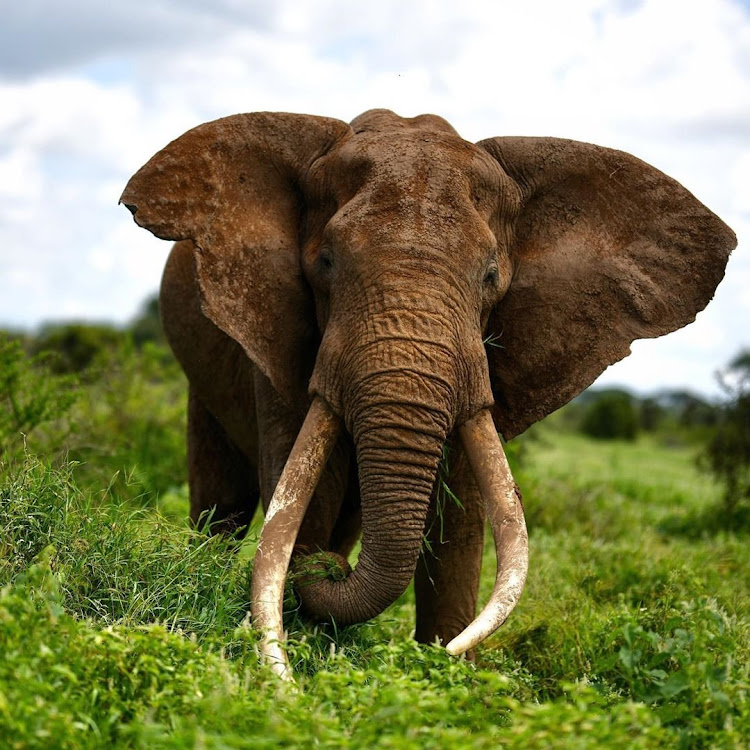 Tim, the majestic super Tusker elephant of Amboseli has died.

The Kenya Wildlife Service in a statement on Wednesday said he died early Tuesday morning.

Tim died in Mada area of Amboseli National Park at the age of 50.

Udoto said the body of the giant elephant was on its way to the National Museum in Nairobi.

He said the taxidermist will prepare the body for education and exhibition purposes.

Tim was one of Africa's last big Tusker elephants that roamed in the vast remote wilderness of Southern Kenya.

Some years back, Tim the great patriarch of Amboseli National Park, was struck on the head with a large rock.

Further, it was pierced through the ear with a spear, the tip of which was embedded in his shoulder.

Following the injury inflicted on him, Tim worked his way to the headquarters of the Big Life Foundation, a non-profit outfit and AWF partner dedicated to the conservation of elephants in southern Kenya.

He seemed as if he had sought out humans who could assist him.

Tim was sedated, treated and taken back to the Amboseli marsh in fairly short order.

Within a very short time, he was back in the Amboseli Marsh.

It is suspected that the injuries Tim sustained came from an attempted poaching incident.

The demand for ivory has often driven the iconic species towards extinction.

Elephants are poached for their ivory, and Tim’s tusks were among the biggest in all of Africa.

Kenya has an estimated population of 35,000 elephants.

A 2017 dry season aerial census which was carried out between February 12 and 21 had revealed that the elephant population in Tsavo-Mkomazi Ecosystem had increased by 14.7 per cent over a three-year period.

The increase represented a 4.9 per cent annual rise.

A total of 12,866 elephants were counted; 12,843 in Tsavo Ecosystem and 23 in Mkomazi National Park during the census.

Jointly, Tsavo-Mkomazi Ecosystem forms the largest conservation area in Kenya, covering an area of over 49,611.4 sqkm.

Elephant families are matriarchal and the males are solitary from the group when they reach sexual maturity.

Tim was however always welcome to travel in the company of females and their families.

He was unassuming, unpretentious and laid back.

"A benevolent, slow moving preserver of the peace at Amboseli, he was well known and loved throughout the country," KWS said. 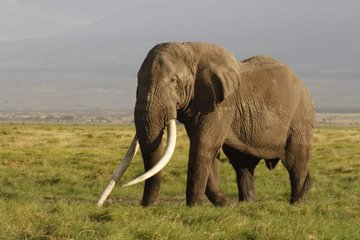