One in four civil servants is abusing drugs

Most of them stressed by family instability, financial difficulties, stagnation at work and by HIV.

•This was revealed during a focus group discussion on mental health between the mental health task force and major employers in Kenya in Nairobi last week.

•A baseline survey conducted by the government indicates that 19.4 per cent are affected by stress 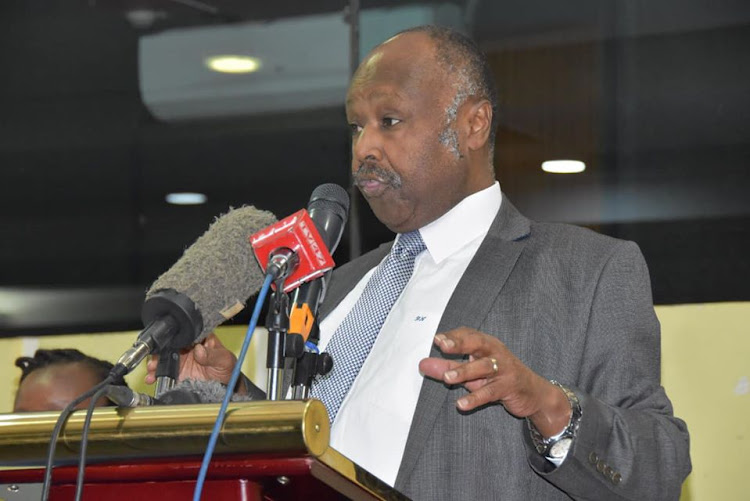 One in every four civil servants is abusing drugs or other addictive substances, a government study shows.

A baseline survey conducted by the government indicates that 19.4 per cent of those affected are stressed, 14.9 per cent of them by family instability and 9.5 per cent by financial difficulties.

This was revealed during a focus group discussion on mental health between the mental health task force and major employers in Kenya in Nairobi last week.

It also emerged that the psychological wellness index among Kenyan workers in the civil service stands at 39 per cent, which is relatively low.

"To mitigate the scenario, the state department for public service has developed a curriculum on psychological counselling for human resource officers and line managers,” Grace Wanjiku said.

Wanjiku is the acting director of psychological counselling at the State Department of Public service.

The training, which will offer basic skills in psychological counseling, will start this month.

“The Public Service Commission has also introduced counselling as a first line of discipline measures for errant staff members.” 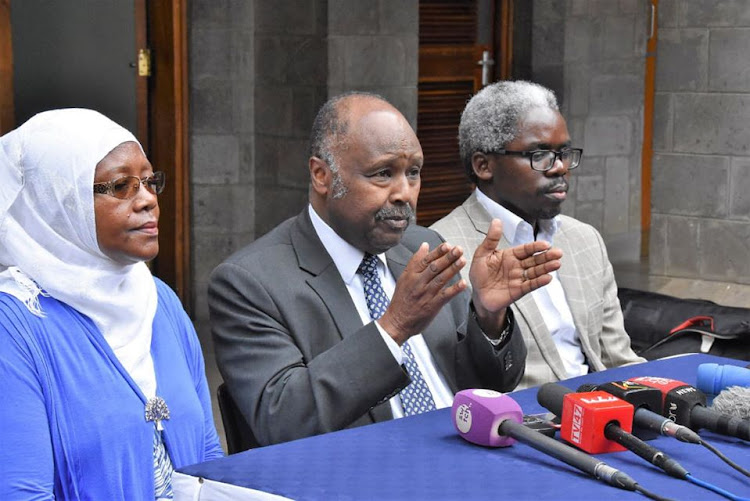 The taskforce, led by Frank Njenga, concluded its public hearings last week, and has retreated to write a report of the findings.

“We were given 80 days so we don’t have too many days left. The intention is that we will have finished writing and we will present the report to government underlining the urgency of the matter by February 28,” Njenga told journalists in Nairobi.

The report is expected to be presented to the President by February 28, which will later be debated by the Cabinet.

“Mental health is an area that the population has chosen to ignore to the extent that we don’t have statistics. In insurance we deal with statistics. We need to have the numbers to know what we are dealing with,” Benjamin Masai from the Insurance Regulatory Authority told the task force.

In addition, insurers want suicide decriminalized so as to offer a suitable cover for Kenyans affected with mental illness.

“Suicide is criminalised in law. That should be changed because we can’t cover what is illegal.”

The taskforce was meeting various players to look into issues related to mental health at workplace, insurance in mental healthcare financing and media partnerships.

The team is expected to formulate policies to address growing concerns about mental health among Kenyans.

Among those who presented their views included the Teachers Service Commission, the Pharmacy and Dentists Board, Old mutual Insurance and the Media Council of Kenya.