I am in pain, tired and traumatized, DJ Evolve says

Further, he has voiced concerns over his safety.

• CCTV footage from the club showed Babu drawing his gun and shooting a man. 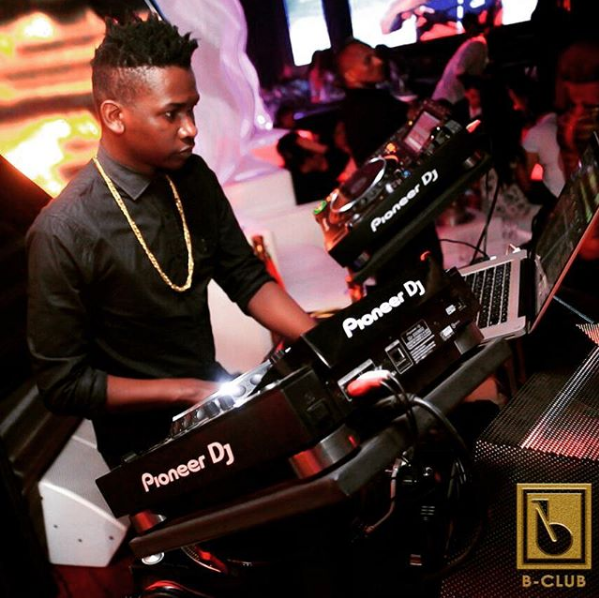 I have not slept for days because I am scared for my life and future, DJ Evolve has narrated.

In a probation report filed at a Milimani court before Chief magistrate Francis Andayi on Monday, Evolve says he does not want to talk about the issue.

"I am in pain, I am tired and traumatized. I don't want to talk and I cannot fathom anything. I have not slept for days because I am scared of my life and future," Evolve said.

Further, he has voiced concerns over his safety.

The sentiments by the DJ were voiced as officers sought to get his view on whether Babu should be granted bail or not.

Last week, Babu was charged with the attempted murder of Felix Odhiambo, popularly known as DJ Evolve, at B-club.

CCTV footage from the club showed Babu drawing his gun and shooting a man.

He was also charged with behaving in a disorderly manner while carrying a firearm.

Babu appeared before chief magistrate Francis Andayi and denied all charges preferred against him.

The court will rule on Babu's release on bail or bond at 3 pm, Monday.

Babu who was still smoking shisha took out the pistol and shot at the man.
News
3 years ago
Post a comment
WATCH: The latest videos from the Star
by FAITH NYASUGUTA
News
27 January 2020 - 11:26
Read The E-Paper