The Sun Palm Resort had 95 per cent bookings until April

• The resort has been placed under tight police security and tourists transferred to other hotels at the cost of VR Club.

• A standoff has ensued following demonstrations that draw the attention of tourists, politicians and local businesspeople. 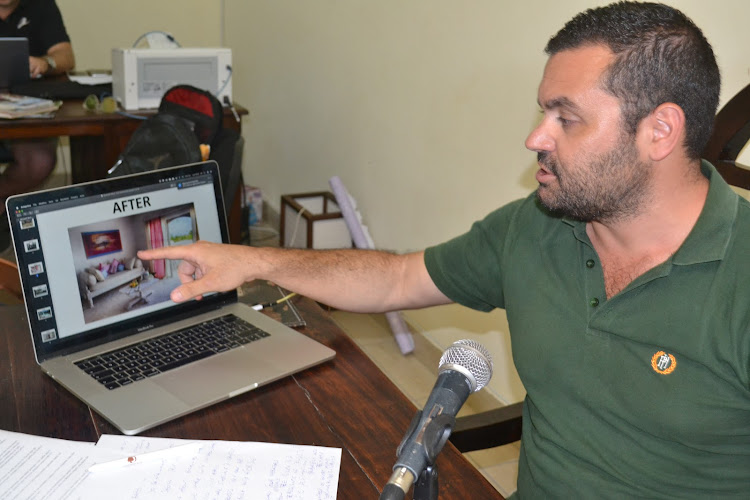 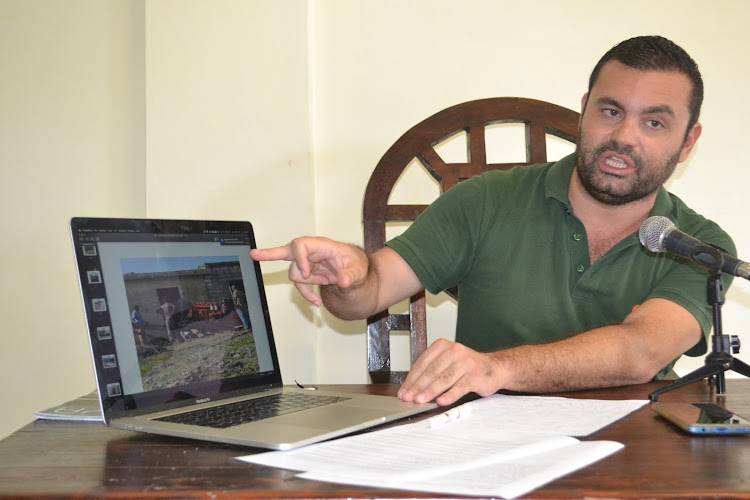 International bookings have been cancelled at Sun Palm resort due to wrangles after the owner evicted tenants from the Sh2 billion beach property.

The hotel, which was being managed by  African Kivulini Management Limited, a subsidiary company of  VR Club, was fully booked up to April but due to the ongoing wrangles, the tour operators were forced to cancel the bookings.

Further, the VR Club is also faced with legal implications from European clients caught in last Wednesday's scuffle that affected their holiday –they are demanding compensation.

Currently, the resort is managed by Eleonora Cozzi under tight police security. Tourists booked into the resort were transferred to other hotels.

A standoff has ensued in the resort town of Watamu following continuous demonstrations that attract the attention of tourists, politicians and local businesspeople.

VR Club managing director Paolo Bo said their international partners and tour operators are disappointed in the manner in which the government authorities are taking the matter without seriousness even as the tourism sector is affected.

Bo said in Watamu that despite assurance to their partners that they were sorting out the issues there was no commitment or intervention by the authorities.

''We were 95 per cent fully booked until the end of the season but the situation is going down. Tour operators are transferring guests who had booked in the hotel to other hotels which were not their preference,'' he said.

The MD said they received two complaints yesterday from guests who were present during the eviction and are demanding to be paid back.

He said they entered into a management contract with Cozzi, the owner of the resort for 12 years and invested more than US $1 million to upgrade the hotel which had been like a museum.

Cozzi had said that African Kivulini Management went against the agreement and was not maintaining the resort, forcing her to take it. However, Bo said they have been making ordinary maintenance as agreed in the contract but the owner never did the extraordinary maintenance ever since they begin managing it.

Two years ago they were forced to replace an old generator after the owner failed to change it.

''What happened was bad for both tourists and locals because tourism has really been affected,'' he said.

The MD said VR Club has a good reputation which was evident in the trip advisory that has given them high ratings and wondered how the owner was managing the resort if it was badly maintained.

The evictions happened after the owner secured an order from the Milimani Magistrate's Court restraining the management and its agents from interfering, operating or accessing the Sun Palm Resort pending an interparty hearing on January 24.

The order was issued by principal magistrate G.N. Mmasi on January 10 and effected on Wednesday at 7.30pm, moments before more than 80 tourists took dinner.

Another Milimani magistrate – principal magistrate A.N. Makau – issued another order suspending the earlier one by her colleague until the case is heard and determined but the order was not implemented.