Cop arrested for killing a 24-year-old man in Majengo

Kamkunji subcounty police boss Adamson Bungei confirmed the shooting incident happened in Majengo, which is under his command.

• Majid was murdered under unclear circumstances during a police raid within Mashimoni area in Pumwani at around 12.46 pm on Thursday.

• Several top police bosses in Nairobi reached out by the Star declined to comment on the incident. 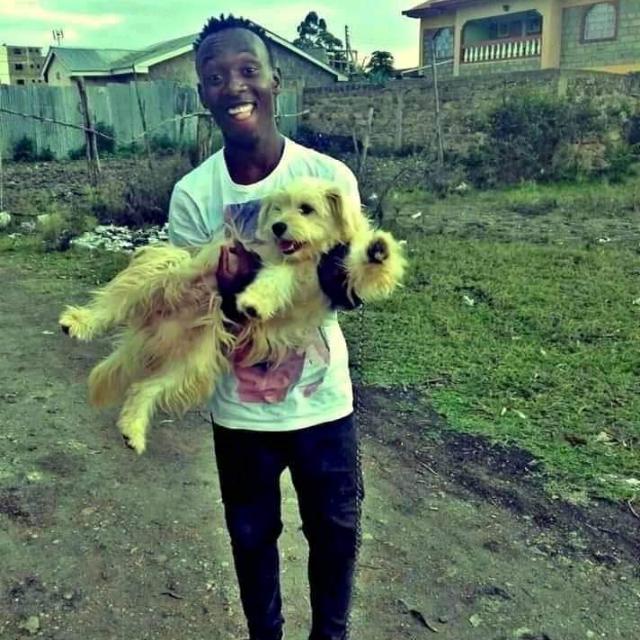 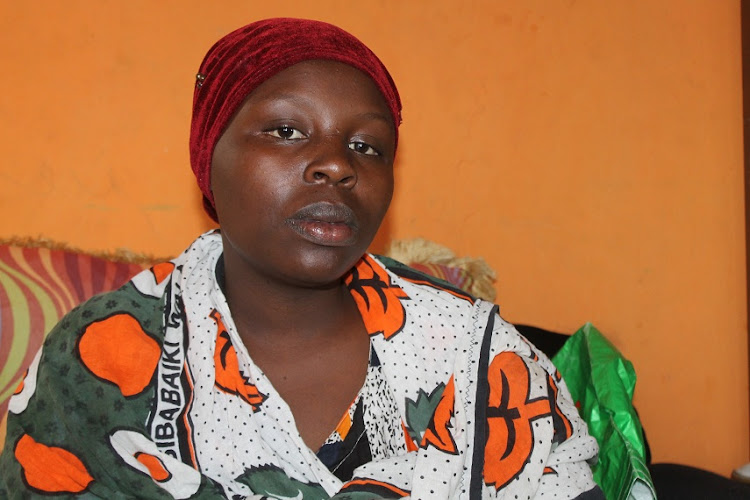 A police officer has been arrested for allegedly shooting dead a 24-year-old man at Majengo in Nairobi.

The cop is popularly known to the locals as Chirchir. He was arrested on Friday following residents’ demonstrations demanded justice for Ahmed Majid’s brutal killing last Thursday.

Majid was murdered under unclear circumstances during a police raid within Mashimoni area in Pumwani at around 12.46pm.

“The officer was arrested on Friday following instructions from the police IG's office after the area MP accompanied some of his constituents went to the office demanding justice. They bounced the Inspector General of Police but after making several calls, an order was issued for the officer’s immediate arrest,” the officer said.

He said Chirchir was disarmed and incarcerated at Shauri Moyo police station where he was attached under Kamkunji police division command, awaiting to be arraigned.

Kamkunji subcounty police boss Adamson Bungei confirmed the shooting incident happened in Majengo, which is under his command.

Residents demonstrated for three consecutive days from Thursday and several of them were injured.

Several locals who spoke to the Star described Chirchir as a well-known officer to them who patrolled the Majengo, California and Pumwani areas.

He was one of the Administration Police officers incorporated into Kenya Police Service during the recent merger.

“Chirchir is a notorious officer, rough and arrogant. He was fond of harassing residents especially women,” a resident said.

They spoke to the Star at Majengo slum on Saturday.

The demonstrations escalated after Majid was buried at Kariakor cemetery on Friday.

Witnesses said the cop was in the company of two colleagues patrolling the slum when the incident happened. One of the officers was in civilian while Chirchir and another were in uniform and armed with AK47 rifles.

They said that the deceased was shot at close range after a confrontation with the officers, who had arrested and handcuffed a man in the slum.

“The officers had raided a bhang peddler’s house in the slum but did not find their target. The suspect’s mad-walled single house had been locked. The officers thought the man had locked himself inside the house but missed him after breaking into it by removing one of the roof’s iron sheets,” a local said.

He added: “Chirchir then gained access into the house through the roof and came out with bhang inside a basin. It is after that that they arrested the man whom they attempted to connect with the bhang but when the deceased, who was around in his residence, questioned them, the confrontation ensued.”

The witnesses said the deceased was shot twice.

His wife Rukia Juma, 22, said they had lived for one and a half years as husband and wife. They had an eight-months-old baby.

Rukia maintained that her husband was not a criminal, but an innocent man who struggled to fend for his family.

“I was with my deceased husband on Thursday morning before he was murdered. He had left the house for his daily hustle of removing used nails from wooden materials that had been thrown in the neighborhood. When he returned with the nails, I met him within the hoods where he told me he was going to look for a ‘fundi’ and find if he could buy the nails,” she said.

The widow added: “Within five to 10 minutes after we parted ways, I was informed that my husband had been shot by police officers.”

“When I got to the scene I asked the officers why they had shot my husband, the one who shot him replied ‘mama, beba yeye umpeleke hospitali, hiyo ni rubber bullet. The second bullet in his hip led to his death,” she added.

Rukia said all she wants is justice since her deceased husband was the sole breadwinner.

Post a comment
WATCH: The latest videos from the Star
by STAR REPORTER The Star
News
19 January 2020 - 22:00
Read The E-Paper