'Sh30,000 only': Three arrested for child trafficking in Mlolongo

The suspects were arrested at around 8:30pm while conducting the illegal business.

• The trio are said to be members of a notorious syndicate that has been trafficking children in the area. 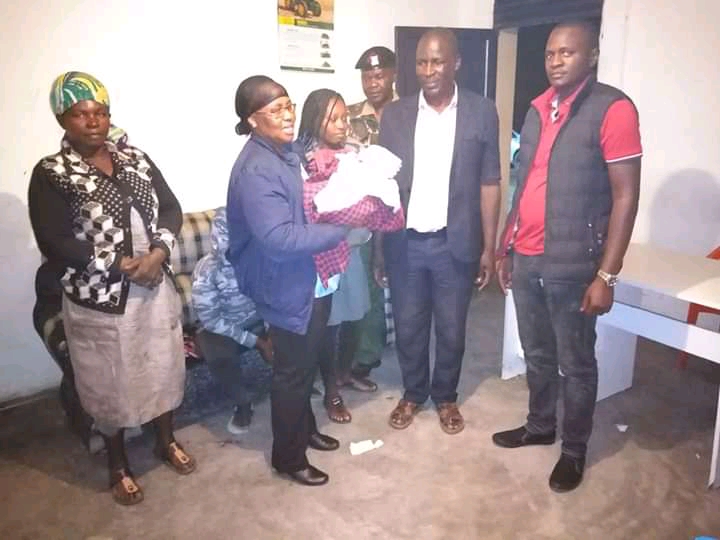 Three women have been arrested for child trafficking in Mlolongo,Machakos County.

Mlolongo Division Assistant County Commissioner Dennis Ongaga said they had laid a trap for the three women after a tip off from the public.

The officers then posed as customers who wanted to buy a baby boy.

The boy, whose mother is Stacy Wanza, one of the arrested woman, was retailing at Sh30,000.

"Police have taken the boy to a medical facility to examine his health condition after he was rescued," Ongaga said.

The women have been taken to Mlolongo Police Station for further investigations.

The syndicate is alleged to be responsible for several kidnapping of children below the age of 5 years old.

Ongaga said police investigations have revealed that girls below the age of 18 years are also involved in the business where their peers are said to be women above the age of 30 years.