Investor had rented Sun Palm but decided to take over management 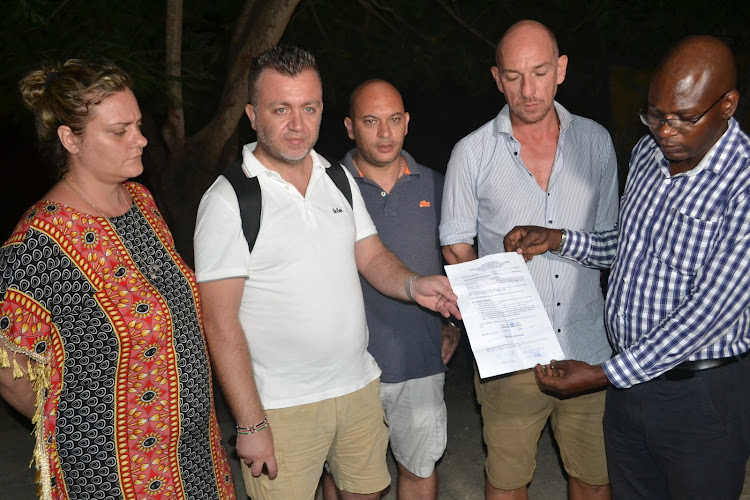 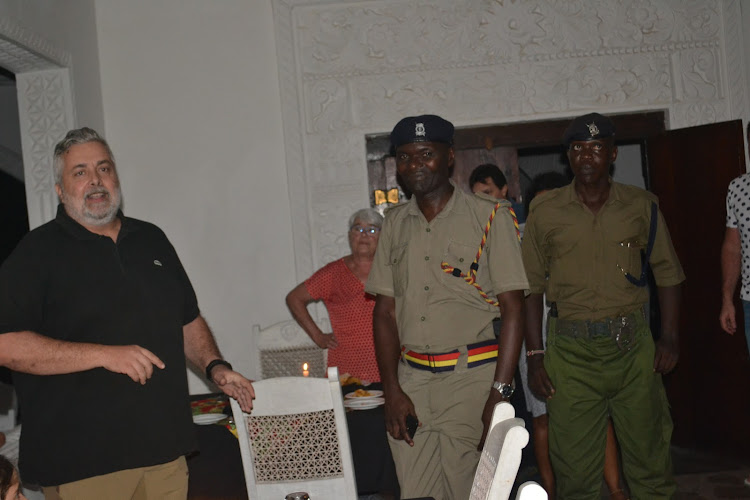 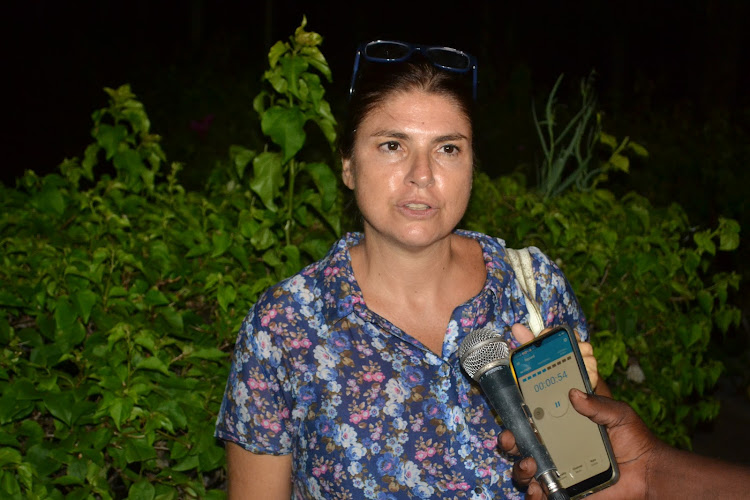 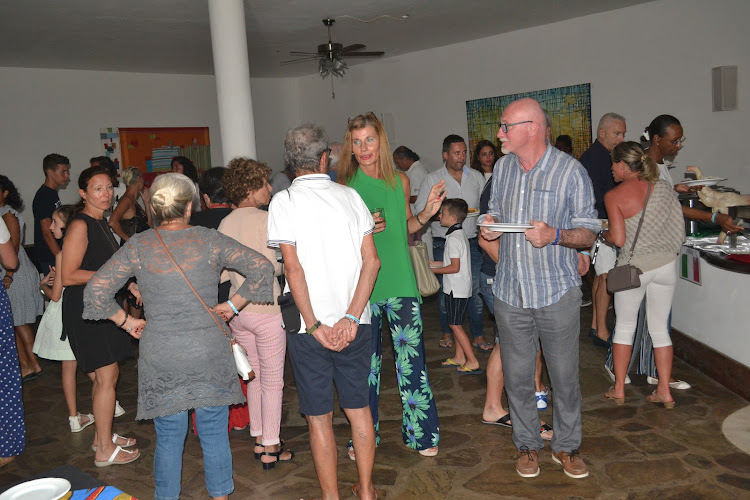 An Italian investor on Wednesday night evicted three foreign managers of her tourism resort that is part of a Sh2 billion property in Watamu after they differed over management of the facility.

Eleonora Cozzi, the owner of Sun Palm Resort and several other cottages that sit on a 24-acre parcel, had a court order from Milimani law courts in Nairobi directing Watamu OCS to evict the three Italian managers from the resort who are her tenants after they refused to leave voluntarily.

Drama, however, unfolded after the police went in to effect the orders but armed men stormed from outside to stop them.

The OCS called for reinforcement, which was led by the Malindi subcounty deputy police commander and more officers to restore calm.

Sensing trouble from the security agents, the Italian managers and a Kenyan resident manager asked staff to move away from the hotel which was full of foreign tourists on vacation.

When Journalists arrived at the resort at night security had been beefed up to prevent any chaos as the Italian tenants and local staff camped outside.

There was tension inside the resort as electricity went off under unclear circumstances.

Tourists panicked not knowing what to do next but Cozzi had made prior arrangements with other staff to prepare dinner and ensure operations went on smoothly.

The new staff lit candles as it was dark to make sure the tourists felt secure.

Cozzi said after bringing in electricians she found out that the former management had burnt a cable worth Sh700,000 connecting electricity to the hotel.

She said the management that rented the resort had failed to maintain it, which is why she decided to terminate the six-year contract which was about to come to an end and decided to run it.

''Today was a very difficult day. Finally we managed to get a court order and this court order was restraining our managers to do the work. They had to leave the premises. They actually resisted but we finally managed with the assistance of the police,'' she said.

Cozzi said some of the guests were traveling in the morning and would have no difficulties and those still on holiday shall be treated well.

Ravi Rohra, the new manager, said they assured all tourists that they would be taken care of and their holiday won't be affected.

The Italian consul in Malindi Ivan Del Prete came in at night and addressed the guests, assuring them that the issue was between the management and the owner.