•Five Cabinet Secretaries have worked at the ministry in the last five years.

•Six principal secretaries have been moved through the ministry in the last five years. 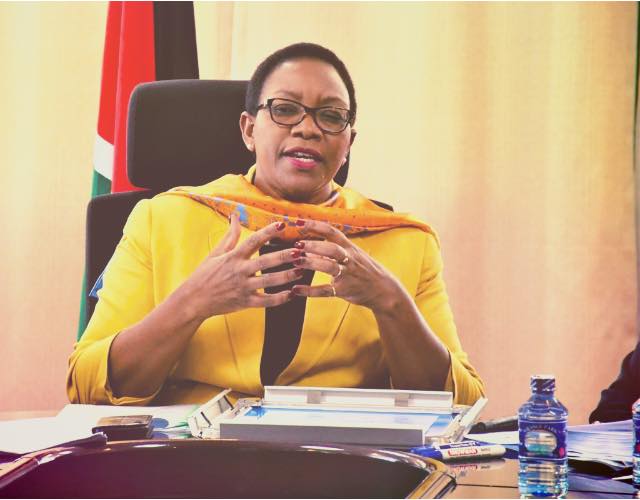 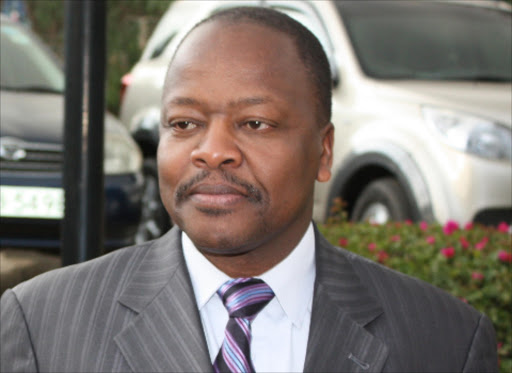 President Uhuru has been warned the frequent reshuffles in the Ministry of Health are bad and will derail his plan for universal health coverage.

Six Principal Secretaries have also walked through the ministry in a similar number of years.

People living with HIV warned that frequent changes create instability and are bad for donor relations.

HIV, TB and Malaria, and child vaccine programmes are heavily funded by donors.

"New CSs must learn how Universal Health Coverage works, institutions like Global Fund, Pepfar and must know what we mean by Kenphia (Kenya Population-based HIV Impact Assessment). This takes time," said the head of the National Empowerment of People Living with HIV in Kenya Nelson Otuoma.

He noted it takes years for a new CS to get acquainted with health systems, partners and different projects.

"But just when they begin to understand these things, they are changed," he lamented.

Kariuki had begun to successfully roll out out the UHC nationally when she was moved to the Water docket on Tuesday.

She had also secured the largest ever HIV grant from Global Fund, amounting to Sh42 billion.

Doctors praised the president's appointments but called for more stability in health.

Dr Ouma Oluga, the secretary-general of the Kenya Medical Practitioners, Pharmacists and Dentists Union, said institutions under the Ministry of Health need substantive heads who can make evidence-based decisions.

Due to the frequent changes, many health institutions are currently headed by acting heads.

These include the NHIF, Kenyatta University Referral Hospital and the Kenya Medical and Dentists Board, where the terms of board members have expired.

"We hope the new nominee can appoint substantive heads to these organisations," he said.