• The facility on Saturday evening had disrupted operations after flood water found its way into section of the clinical areas.

• More than 150 homes have been destroyed in Voi town, Taita Taveta County after Voi River broke its banks causing flooding in the area.

The Aga Khan University Hospital in Nairobi has resumed its services after several hours of disruption.

The facility on Saturday evening had disrupted operations after flood water found its way into section of the clinical areas.

As a result to salvage the situation, operations around the areas had been stoped to allow emergency and maintenance teams drain the water.

“All services have been restored at the Aga Khan University Hospital in Nairobi, following a temporary disruption occasioned by rain water spillage into a section of the hospital,” the hospital said in a statement.

The stamen further read, “The hospitals maintenance team assisted by a team from the Nairobi County Government, worked in concert to drain the water that had found its way into the clinical areas of the hospital and averted any additional flow into the hospitals precincts”.

Governor Mike Sonko who oversaw the rescue at the facility said his administration will continue with the unclogging of the drainage system in various parts of the city to ensure an easy flow of the rain water.

“I urge residents to be responsible and avoid dumping litter in undesignated areas. My administration has put all mechanisms in place to ensure work runs smoothly,” he said.

Sonko said some hotline numbers have been provided for the residence to call in case of emergency.

Weatherman had said the country will continue experiencing heavy rainfall until Tuesday next week.

In the latest five-day weather forecast from the Meteorological Department, the wet weather will continue in the southern and western regions.

Dr David Gikungu, in a press release to newsrooms, said Nairobi, Central and South-East lowlands are among areas that will have downpours.

Elsewhere,  more than 150 homes have been destroyed in Voi town, Taita Taveta County after Voi River broke its banks causing flooding in the area.

Heavy rains have affected 350,000 people, of whom 16,700 have been displaced.
News
8 months ago
A man rescues a baby in fllooed Tanzania Estate in Voi town on Sunday,
Image: SOLOMON MUINGI

Property of unknown value was destroyed by the midnight floods as the victims were unable to salvage any of their belongings.

“The rescue operation is still underway, we have managed to rescue many people and we are hoping to save all the lives. We cannot give a conclusive report as at now until the operation is completed,” Oranga told the Star on phone.

Voi Sub county Police Commander Besrnastein Shali said the rescue was successful and nobody was hurt.

"The water is receding. Tanzania and Shauri Moyo estates are flooded but we have no casualty," Shali noted.

So far, more than 50 people have died following a landslide in West Pokot last week. The disaster has left more than 10,000 other people displaced.

He said the ongoing heavy rains have affected 350,000 people, of whom 16,700 have been rendered homeless. 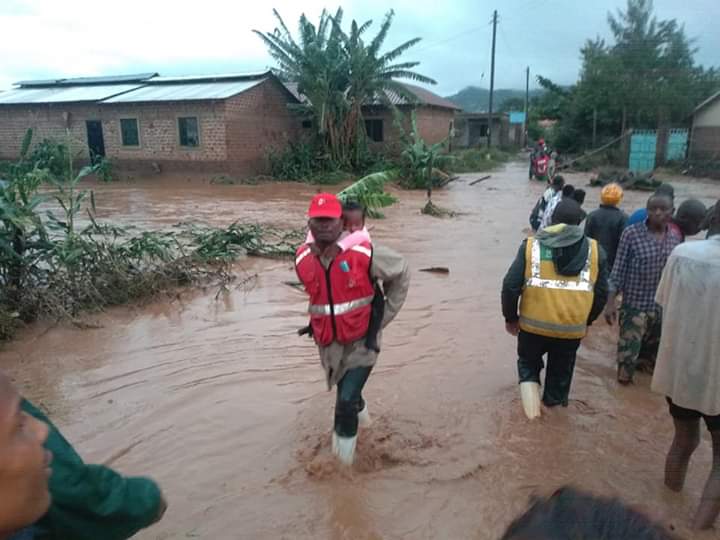 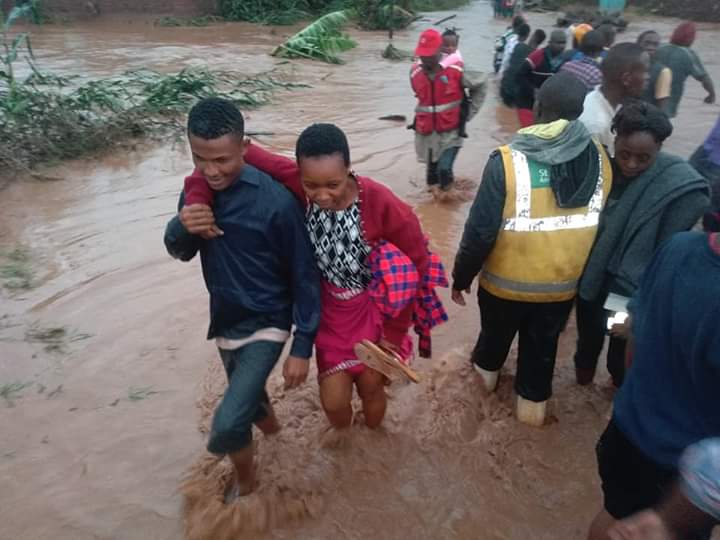 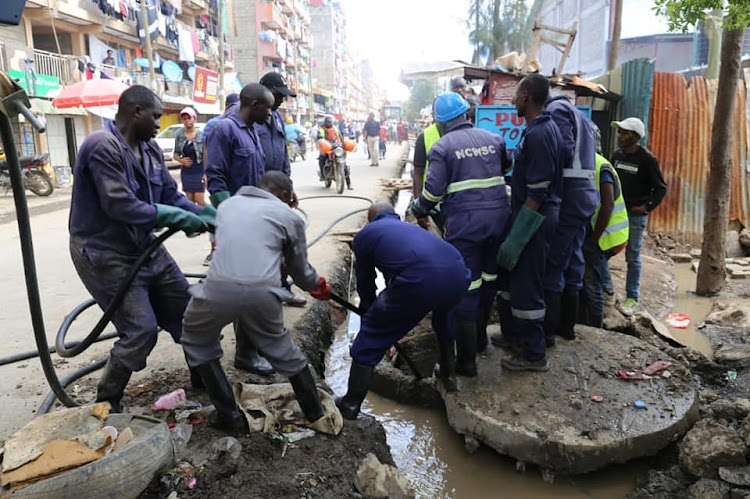 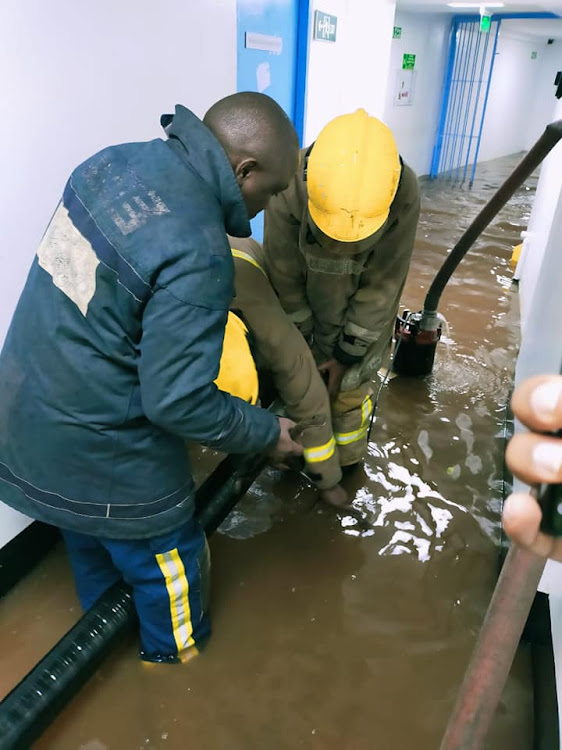