Amos Wako, wife and son barred from entering US

• The law also requires the Secretary of State to publicly or privately designate such officials and their immediate family members. 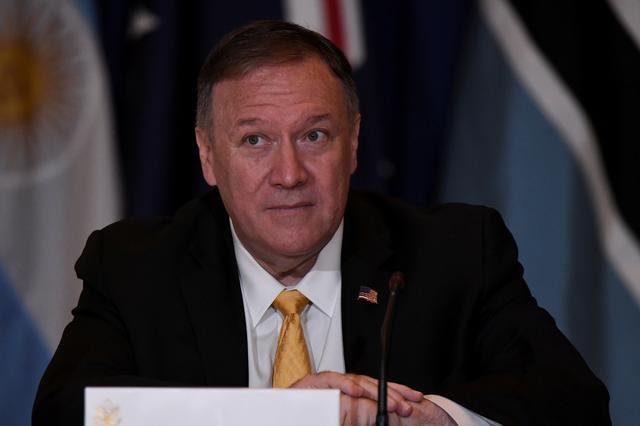 Former AG and Busia Senator Amos Wako has been barred from travelling to the United States for what the US Department of State has described as involvement in significant corruption.

"Section 7031(c) provides that, in cases where the Secretary of State has credible information that officials of foreign governments have been involved in significant corruption, those individuals and their immediate family members are ineligible for entry into the United States," US Secretary of State Michael Pompeo said.

The letter further states that the law also requires the Secretary of State to publicly or privately designate such officials and their immediate family members.

In addition to Wako being barred, the Department has also blocked Wako’s wife, Flora Ngaira, and their son.

"Today’s action sends a strong signal that the United States is a valuable partner in Kenya’s fight against corruption. The United States will continue to stand with all Kenyans as they strive to curb and punish corruption in Kenya.," the statement read.

Efforts to reach Wako for comment  were unsuccessful as his phone was off.

Wako was banned from entering the US in 2009 and threatened legal action against the US.

US Ambassador Kyle McCarter has previously said individuals implicated in graft will not be allowed to enter the US.

Corrupt Kenyans will not be allowed in the US — envoy

US to help Kenya in anti-graft war

'We will not talk about the plans we have since our mission is not to educate criminals'
News
3 years ago
Post a comment
WATCH: The latest videos from the Star
by TRACY MUTINDA Lifestyle, Entertainment Writer
News
18 November 2019 - 21:08
Read The E-Paper