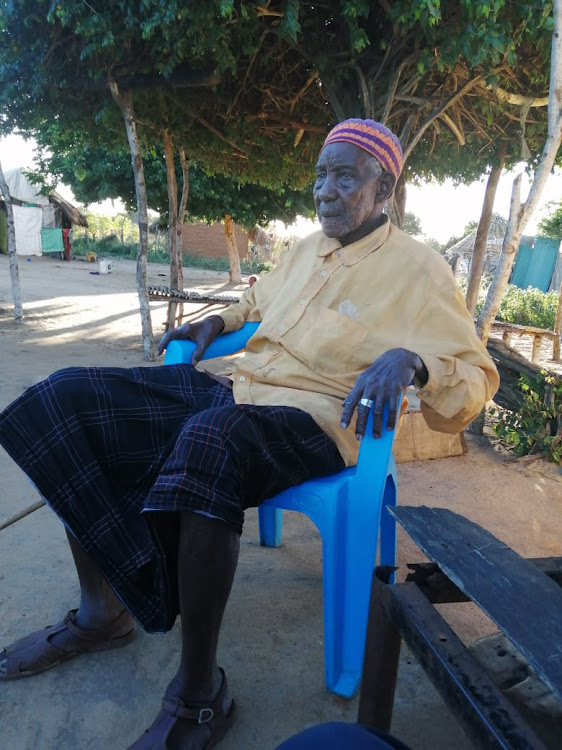 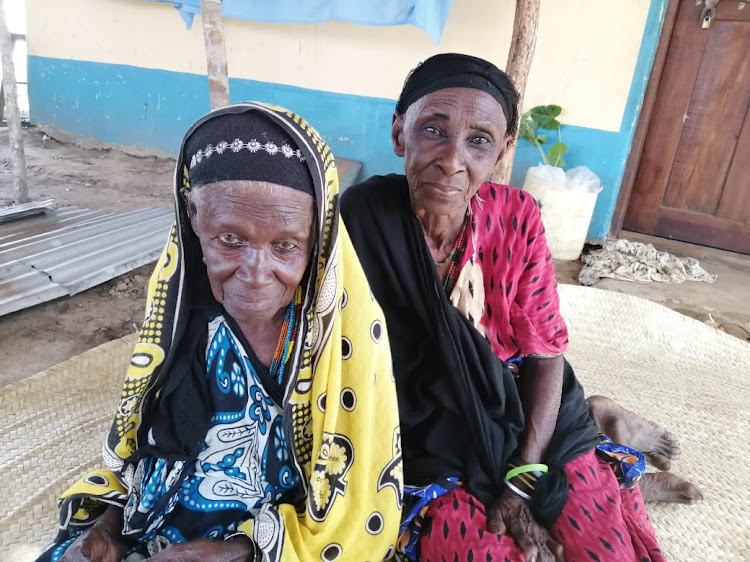 Elderly persons from terror-prone areas in Lamu have accused the government of failing to release their monthly stipend.

Those affected are from villages inside Boni forest where al Shabaab militants hide and those on the Lamu-Somalia border.

The elderly persons say the government has failed to institute effective mechanisms to disburse a stipend to them each month.

Many haven’t received any money for over five months now.

The beneficiaries normally aged 70 years and beyond receive monthly payments for survival.

Each of the beneficiaries of the cash transfer programme gets Sh2,000 monthly, paid out every two months.

Speaking to journalists on Sunday, the elderly persons said the lucky few are forced to travel long distances to Lamu town to collect the money.

They want the monies sent to their mobile phones or brought to areas close to their villages for ease of access.

“Every old person of age 70 plus needs to get this money. Here, many elderly persons aren’t even registered and the few who have are forced to chase the money around. We trek for kilometres just to collect the money. Let them bring an office closer here where so we can collect the money or send it to our mobile phones,” Hussein Gurba said.

He said despite being registered in the program, he had numerously missed out on the stipend due to transport challenges facing most terror-prone areas in the region.

Elderly persons from Bodhei village, for instance, have to trek for over 25km to Bargoni in Lamu West to collect the money.

Others trek for over 50km to Mokowe or Lamu town.

“From Bodhei to Lamu or Bargoni, one uses close to Sh1,800 on transport yet you are going to collect Sh2,000. t doesn’t make sense at all. Our roads are impassable due to security concerns in many parts. The recent floods have swept away the major road and bridges making transport even challenging. We have to swim across,” said Gurba

Khadija Baraka urged the government to consider sending the money via mobile phone which they said was cheaper and convenient.

“Sending us that money via our phones will be easier for them and for us. It will save us all the hustle we endure,” she said.

Omar Abdalla wondered why many elderly persons who have been registered like himself never got a penny.

“I am 89 and was registered a few years back. Each time I go to check my bank account, they tell me the money is late. I have never seen how that money looks like,” he said.