Khalwale was seen walking away as residents hauled insults at him.

• Khalwale has been on the front line campaigning for Jubilee candidate McDonald Mariga.

Former Kakamega senator Boni Khawale was on Thursday morning kicked out of Kibra by residents upon arrival in Laini Saba ward.

In a video posted on Twitter, Khalwale was seen walking away from the rowdy  residents as they hauled insults at him. 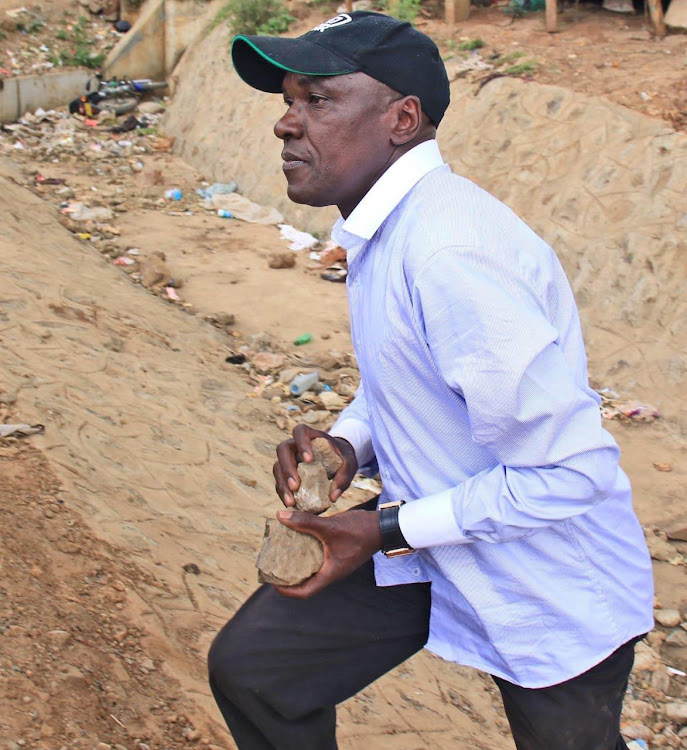 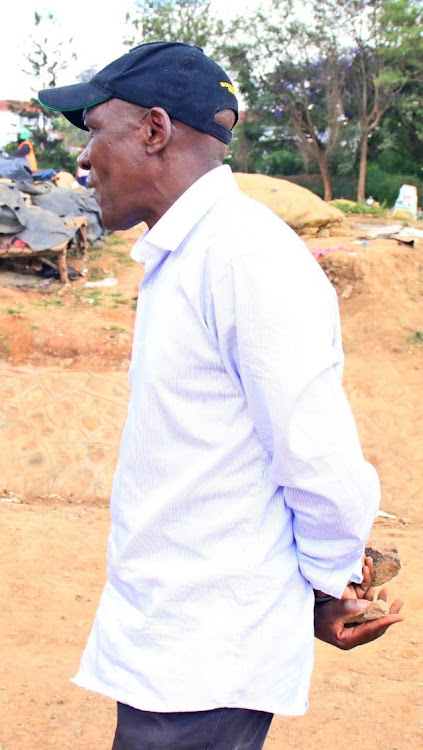 The rowdy residents can be seen throwing stones at the former Senator.

Some of the residents were shouting "Hapa ni bedroom ya Baba bwana. Hatutaki mchezo" which translates to "This is Baba's bedroom. We don't want games."

.@KBonimtetezi has been stoned in Kibra.

Before the fracas started, he had taken to Twitter to announce he was in Kibra.

Hours after the scuffle, Khalwale spoke to journalists claiming that the election process was going on smoothly and that ODM had become scared thus making bribery claims.

“We have mobilized very well and that is why ODM is scared and making claims of voter bribery,” he said.

Khalwale has been on the front line campaigning for Jubilee candidate McDonald Mariga.

Mariga faces ODM's Bernard Okoth and Eliud Owalo of ANC. Twenty-four candidates are on the ballot.

ODM party leader Raila Odinga earlier asked voters in Kibra to protect their votes in the ongoing by election.

"We are in our bedroom and I want to ask our people to protect our bedroom against infiltrators and outsiders," Raila said.

Speaking after casting his vote in Old Kibra Primary on Thursday, Raila asked residents to be peaceful.

Raila asked residents to be peaceful.
News
8 months ago

The two were roughed up and put in a police car.
News
8 months ago

One voter showed evidence of the Sh 1000 she had received from the suspect.
News
8 months ago
STAR COMMUNITY POLICY AND PARTICIPATION GUIDELINES
by TRACY MUTINDA Lifestyle, Entertainment Writer
News
07 November 2019 - 13:33