I'm not disputing census figures, they are accurate – Governor Kahiga 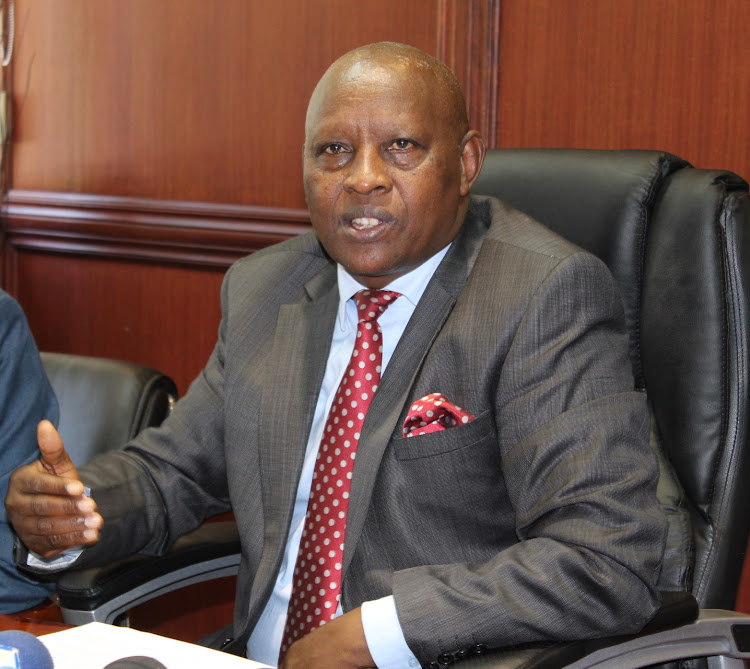 Nyeri Governor Mutahi Kahiga has backed the census results, saying it reflected the number of residents in his county.

The 2019 National Population and Housing Census figures released by the Kenya National Bureau of Statics on Monday shows Nyeri has a population of 759,164 people.

Speaking to the media in his office on Tuesday, Kahiga said the figures reflected the number that was also realised during the registration for the universal healthcare programme last year.

A total of 715,523 people registered for UHC in Nyeri. The county was among those chosen for the UHC piloting alongside Machakos, Kisumu and Isiolo.

Kahiga attributed the slow growth to the high uptake of family planning, saying the county is considered to be leading in the uptake of contraception.

He also attributed the low number to the migration of the youth to other counties who he said did not come back to the county for enumeration.

“Our young women and men are very impatient and they have not stayed in Nyeri for long enough. Therefore majority of them after Form Four, university and college education flood the big towns like Nairobi, Mombasa and Kisumu among others,” Kahiga said.

He said it is possible to find someone from Nyeri in every county.

The governor also said the birthrate has declined because the childbearing couples have decided to stop at one child as opposed to earlier times when people got many children.

“My mother got nine (children) but I have worked very hard but have four and most of my age mates are at that range.  But now looking at our children, they are stopping at just one child,” he said.

Kahiga said the 2019 census was scientifically done adding that he has no reason to doubt the figures. “I would ask anybody who thinks that these figures are not correct to provide scientific data and evidence of the same.”

Post a comment
WATCH: The latest videos from the Star
by EUTYCAS MUCHIRI Correspondent, Nyeri
News
05 November 2019 - 23:00
Read The E-Paper