•There are 47,564,296 people in Kenya, according to the official 2019 population census figures released on Monday. 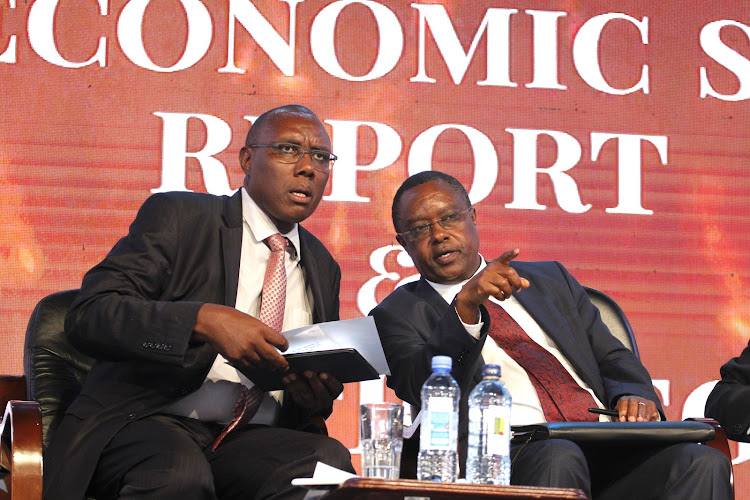 There are 47,564,296 people in Kenya, according to the official 2019 population Census figures released on Monday.

On Monday, he said Kenya is the first country in Africa to release the results two months after the counting exercise was completed.

He said this was the first Census to be conducted under the 2010 Constitution, fully funded by his administration.

"I would also like to thank the security team. I am happy to note that this is the first Census which was fully funded by my administration," Uhuru said after releasing the results.

Uhuru said that the Census results will help in realigning the developmental strategies.

Uhuru: 2019 Census the first to be fully funded by State