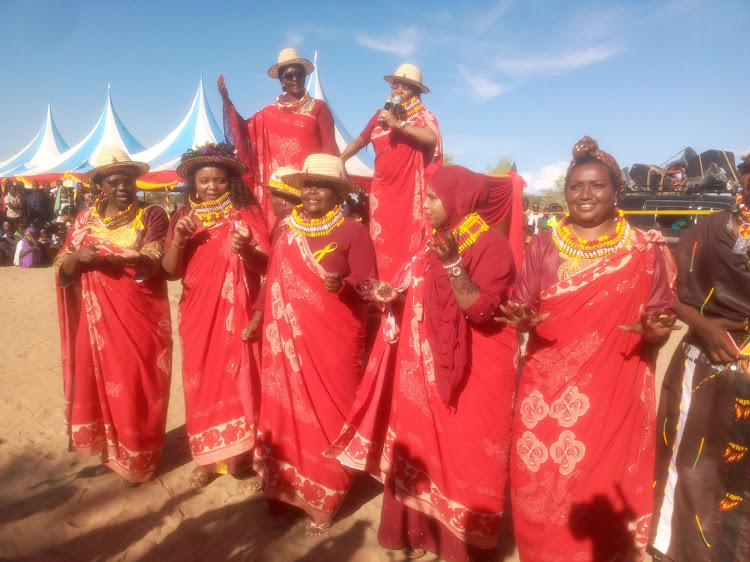 A women MPs faction allied to Deputy President William Ruto has said it might reject the Building Bridges Initiative Bill.

The task force on BBI confirmed that the final report is ready to be presented to President Uhuru Kenyatta and ODM leader Raila Odinga, who commissioned it.

Inua Mama Initiative, associated with the Tangatanga group, toured Turkana County on weekend to mobilise women and youth to execute their plains.

Led by chairperson Alice Wahome (Kandara MP) the MPs said they will oppose the yet-to-be-released BBI report if doesn’t push for interests and opportunities of women, youth and pastoralists.

“Our stand is one man one vote one shilling, we supported President Uhuru Kenyatta and DP Ruto from 2013 and we as Mt Kenya leaders have said we will vote for Ruto in 2022,” she said at Lorenglup areavin Turkana Central.

Beatrice Kones, the Bomet East MP, echoed sentiments of Wahome saying that BBI is meant to confuse the common mwananchi and to benefit few individuals.

“We will only support the BBI report if it addresses opportunities of women and youth, but we have to oppose the yet released report because DP Ruto was not involved in handshake and no need to read the report,” Kones said.

Joyce Emanikor, the Turkana Woman Rep who hosted the 23 MPs, said they will fully back DP Ruto in his 2022 presidential bid.

Post a comment
WATCH: The latest videos from the Star
by HESBORN ETYANG Correspondent, Turkana
News
03 November 2019 - 23:00
Read The E-Paper