Trader charged with burglary and theft of Sh19,000 DVD

• The hearing was set for December 11 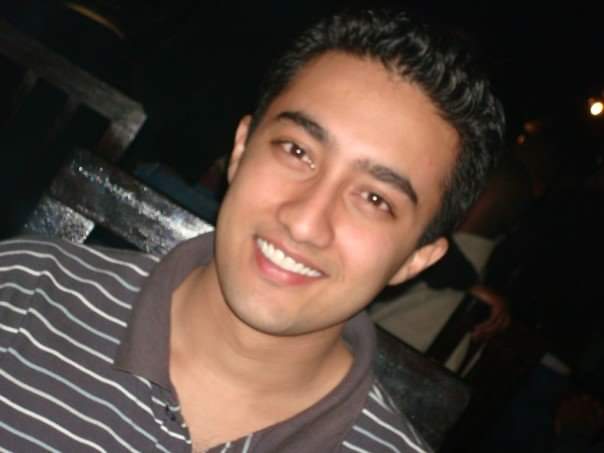 A property row between two partners has landed a businessman in court over housebreaking and stealing.

Dhruv Bhundia was arrested on October 4 and spent the weekend in cells, before being arraigned.

The charge sheet says that on September 25 at Kengeleni area, in Nyali subcounty, jointly with others not before the court Bhundia broke and entered a building used as a dwelling place by Abdul Rehman Al-Amood.

The court was also informed that the accused allegedly stole a DVD machine valued at Sh19,500, which belonged to Abdul.

The property is at the centre of a dispute between the two and the court was informed that the accused stormed the house while accompanied by about 20 people, including guards from a Mombasa firm.

The hearing was set for December 11.