US Ambassador McCarter calls out Alai over Trump tweet

•Trump tweeted that he was going to destroy and obliterate Turkey's economy if they did anything he considered off limits.

•The blogger   in June was  arrested by DCI officers, a day after he posted gory pictures of the officers killed by an IED planted by suspected Al Shabaab militia. 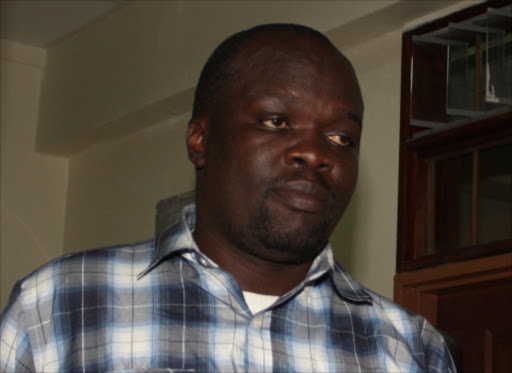 US Ambassador Kyle McCarter has faulted blogger Robert Alai over an explicit tweet he made to President Donald Trump.

"Foul language and disrespect," McCarter wrote on Tuesday in response to Alai's tweet to Trump.

Trump tweeted that he was going to destroy and obliterate Turkey's economy if they did anything he considered off limits.

This was  after his decision to withdraw US troops from Syria’s border with Turkey on Monday that led to a dangerous resurgence of the Islamic State.

"As I have stated strongly before, and just to reiterate, if Turkey does anything that I, in my great and unmatched wisdom, consider to be off limits, I will totally destroy and obliterate the Economy of Turkey (I’ve done before!). They must, with Europe and others, watch over," Trump tweeted.

The US leader's post did not auger well with Alai, who hurled insults at Trump, adding that he  lacked skills, strategy and power to destroy Turkey.

The blogger in June was  arrested by DCI officers, a day after he posted gory pictures of the officers killed by an IED planted by suspected Al Shabaab militia.

Police condemned Alai's post, terming it as a way of glorifying the terrorists. 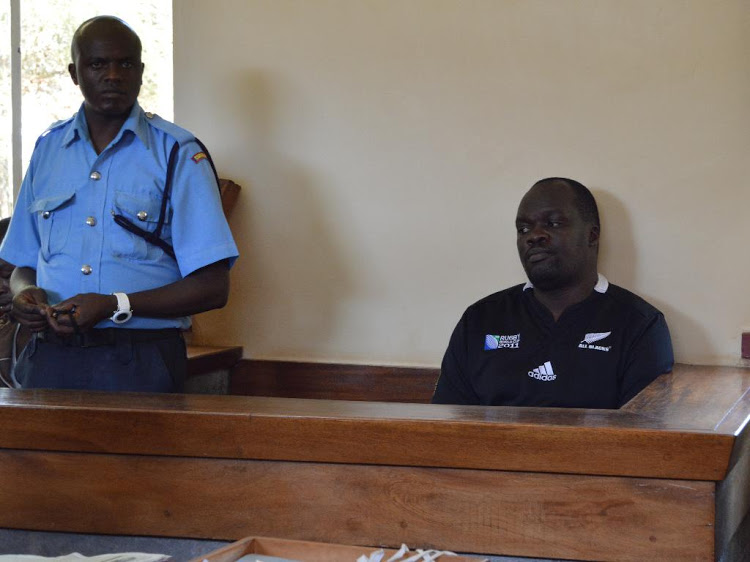 The police also said it was not the right way to convey the message to the families of the fallen police officers.

The act was also condemned by the National Cohesion and Integration Commission.

NCIC further ordered him to pull down shared photos.

Alai did not adhere to the directives and instead, he went on saying that he will continue fighting for police officers.

"I will continue to speak out for the poor police officers who are neglected and their allowances taken by 'wakubwa',"  he posted.

Alai had posted pictures of AP officers killed by an IED planted by Al Shabaab.
News
2 years ago

He was charged with intent of helping terrorist group al shabaab.
News
2 years ago

A politician has gone to court to stop Nairobi blogger Robert Alai from publishing any defamatory statements against him. William Oduol claims ...
News
8 years ago

Blogger Robert Alai has been acquitted in a case where he was charged with posting an offensive message on Twitter.Senior principal magistrate ...
News
5 years ago
by LYNDSAY NYAWIRA News Reporter
News
08 October 2019 - 18:54