Ministry steps in as donors stop Sh5bn for family planning

• Donors will now spend only about Sh3 billion over the same period and expect the government to foot the balance of about Sh5.8 billion.

• Family planning was fully funded by the Kenyan government before health services were devolved. 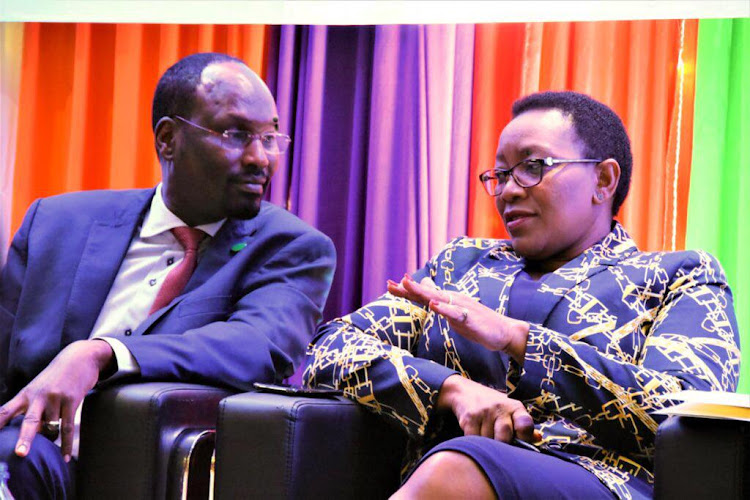 The Ministry of Health has moved to stop a possible shortage of contraceptives next month after key donors announced they would stop buying family planning products for Kenyans.

The donors were expected to spend about Sh8.7 billion buying contraceptives for the next five years. However, they will now spend only about Sh3 billion over the same period and expect the government to foot the balance of about Sh5.8 billion.

The donors — the UK's Department for International Development (DFID), the USAID and the Bill and Melinda Gates Foundation — said the cutbacks will be gradual, beginning this year until 2025 when the government will fully take over the bill.

"In the next five years, we will be back to 100 per cent domestic funding for family planning," Tessa said on Wednesday during celebrations to mark World Contraception Day in Nairobi.

Family planning was fully funded by the Kenyan government before health services were devolved. However, donors moved in when the new county governments failed to allocate money for the same since 2013.

To bridge the looming shortfall, Health CS Sicily Kariuki on Wednesday said the government had already allocated Sh500 million this year in anticipation of the donor cuts. She said the county and national governments are finalising on an MoU jointly with the three donors.

The agreement shows the Kenyan government will progressively increase its funding for contraceptives as the donor funds decrease until 2025.

"For now, we are on track. We've presented the proposal to the Cabinet, but the Treasury must feel comfortable they have the money before we sign the MoU," she said.

According to a breakdown seen by the Star, the three donors propose that the government this year spend at least Sh870 million on commodities, while they spend Sh1.3 billion.

Sicily sought to assure Kenyans the government was already well prepared for this. She said family planning would be taken care of under the Universal Health Coverage.

"The investment case for resourcing of contraception and broadly reproductive health services is undisputed," she said.

"If the county government feels inappropriately placed, it can collaborate with the national government so the Health ministry takes it up. However, if the money for this function was already sent to the counties, then the counties need to refund," he said.

In Kenya, the number of children per every woman has been falling, while the uptake of contraception rises. The contraceptive prevalence among married women has increased from 46 per cent 10 years ago to 58 per cent today.

Total fertility rate, or the number of children a woman expects to have in her lifetime, has declined from a high of 4.6 to 3.9 children today.