• The firm on Wednesday told its employees that their services were no longer tenable after it announced closure of it operation in Kenya.

• The firm last week while announcing a move to close operations said it would resume operations when Kenya puts in place "adequate taxation and non-hostile regulatory environment." 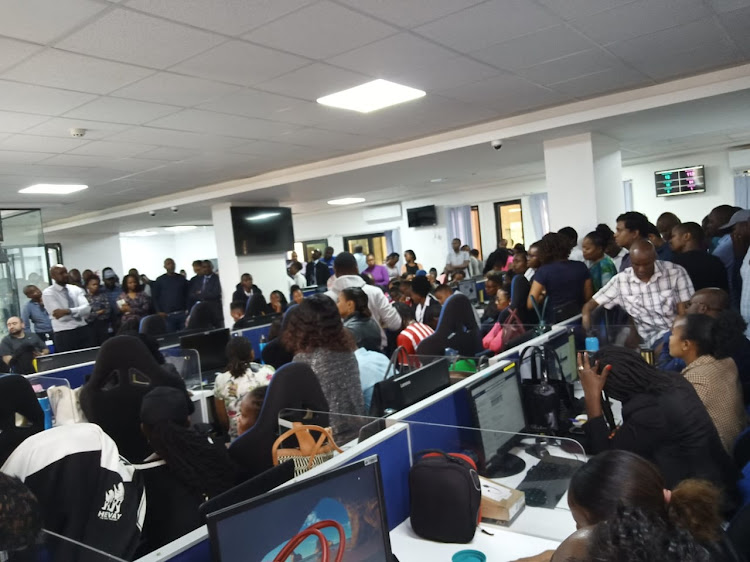 The firm on Wednesday told its employees that their services were no longer tenable after it announced closure of it operations in Kenya.

The firm's CEO, Ronald Karauri, broke the news to the employees with a sullen face.

In a video that has been circulated widely on social media, staff are seen seated as Karauri addresses them.

One employee is heard saying how he has been forced to look for a cheaper house as his future remains uncertain.

The firm last week while announcing a move to close operations said it would resume operations when Kenya puts in place "adequate taxation and non-hostile regulatory environment".

The announcement came hours after the second-largest firm, Betin, announced that it was declaring its staff redundant.

The move follows the government's decision to impose a 20 per cent tax on all betting stakes, a move that the firms have cited as damaging on both their customers and treasury.

"SportPesa is disappointed with the decision by the Kenyan legislature to impose a 20% excise tax on all betting stakes. The tax is based on a fundamental misunderstanding by the Rotich led treasury of how revenue generation works in the bookmaker industry," read the statement in part. 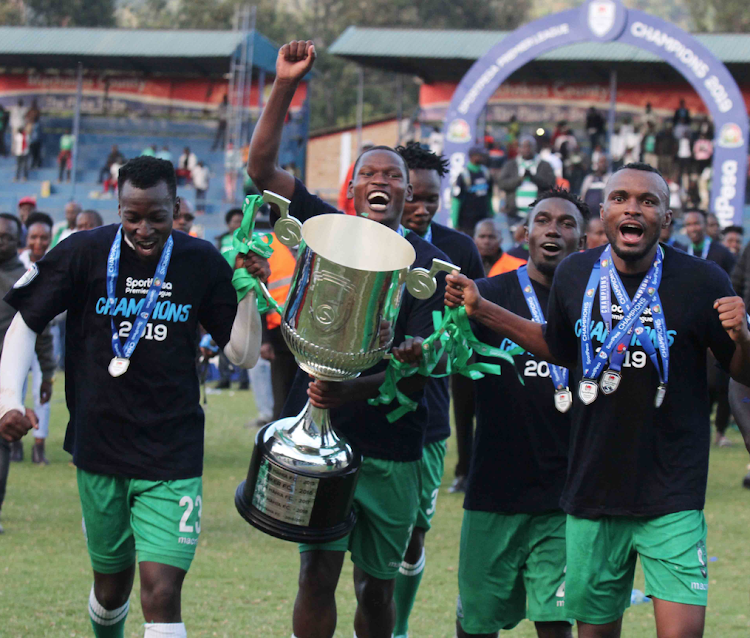 It added; "Until such time that adequate taxation and non-hostile regulatory environment is returned, the SportPesa brand will halt operations in Kenya."

The firm said compounded by the currently in-effect 20 per cent Withholding Tax on Winnings, the economic incentive to place bets will be completely removed as the taxes will deprive consumers of their total winnings.

"This will have severe consequences for licensed betting companies, which dutifully pay their taxes and ultimately will lead to a decline in government tax revenue to near zero and will halt all investments in sports in Kenya," the firm said.

Betin, which operates as Gamcode Limited, told staff on Friday that the firm had been left with no option but to let them go.

The High Court ruled in their favour later in the month.
Sports
3 years ago

Second largest betting firm, Betin, announced on Friday it was sacking all its staff.
News
3 years ago
Post a comment
WATCH: The latest videos from the Star
by PATRICK VIDIJA Investigative Journalist
News
02 October 2019 - 21:19
Read The E-Paper