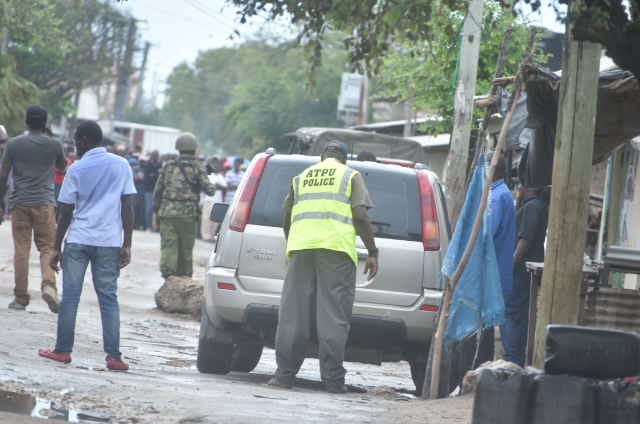 Police officers at the scene where the militants were gunned down in Likoni, Mombasa on Tuesday, October 1, 2019.
Image: ANDREW KASUKU

Seven other suspects are in police custody.

He said the three were planning attacks and were mapping out areas to launch terror activities. 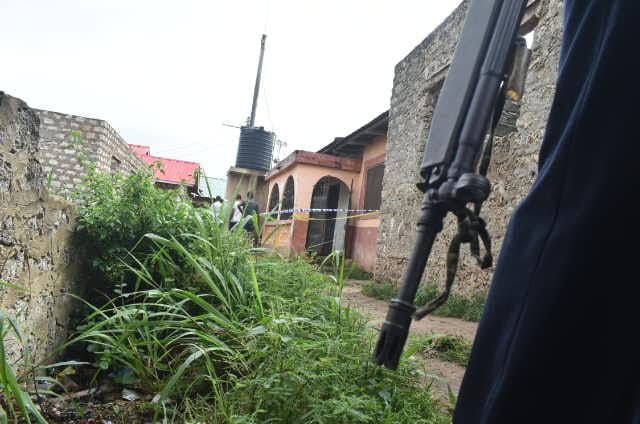 The residential house where the militants were gunned down in Likoni, Mombasa County on Tuesday, October 1, 2019.
Image: ANDREW KASUKU

"We were able to identify an isolated house where they were hiding. We had a challenge of bad weather last night but we have succeeded to raid the place this morning," Leting said.

Also recovered is a G3 rifle used by the militants to engage police officers during the raid. Other items recovered included shotgun ammunition and sniper bullets.

Police sources say the rifle may have been used in the Dusit D2 terrorist attack earlier this year that killed 21 people. 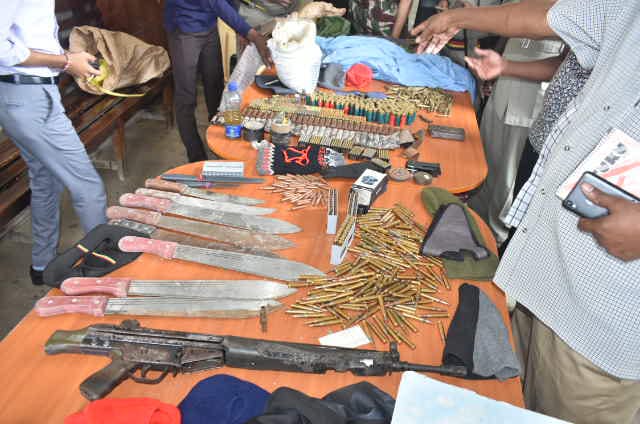 The operation comes days after the al Shabaab militant group issued a terror alert in the Coast region.

Police commanders from Kwale, Mombasa and Tana River counties interviewed by the Star on Monday said security in key installations had been beefed up.

He is said to have helped the suicide bomber Mahir Riziki sneak back to Kenya from Somalia days before the attack.

Letting said that more suspects would be arrested in the ongoing operation.