Sonko suspended the CEC's to pave way for investigations into the tragedy.

• Through a statement on Wednesday, Sonko suspended the officials to pave way for investigations.

• Sonko had on Monday accused some of his officers for approving substandard buildings in the county. 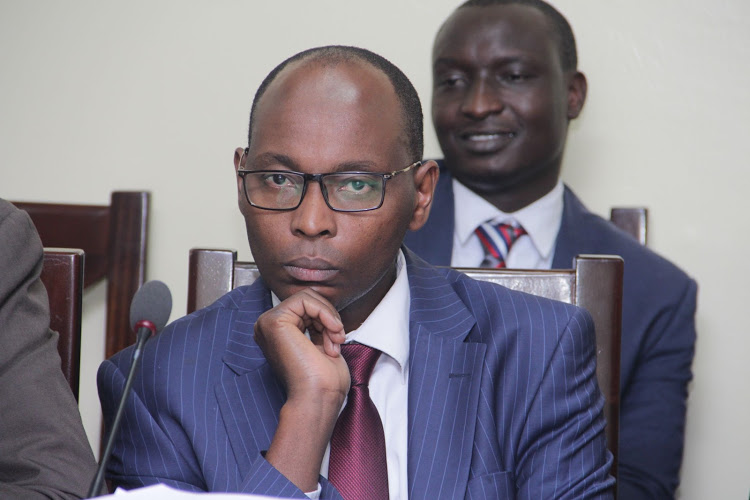 Through a statement on Wednesday, Sonko suspended the officials to pave way for investigations.

The suspended county officials are:

1.Charles Kerich, the current County Executive Committee Member (CECM) for Finance and Economic Planning, who is the immediate former CECM for Lands and Urban Planning

12. Edna Guantai, In-charge of approval of public buildings and schools on behalf of public health

He said the two will ensure that there is minimal disruption of services at City Hall.

Sonko had accused some of his officers on Monday for approving substandard buildings in the county.

He said that he had tried to expose the corrupt officials in his office who have been flouting the Physical Planning Act and zoning regulations with impunity.

"Through the audit, I established that on more than one occasion, the rogue officers would switch off the digital system at City Hall to bypass the official channel in issuing building approvals," Sonko said.

The governor said that he suspended the County Chief Officer for Planning, Justus Kathenge last month, over irregular activities.

He said his administration is committed to demolishing any building in the city that was constructed or is under construction without proper approvals.

Sonko said his administration is ready to demolish buildings constructed without approvals.
News
2 years ago

Official says the material used was not suitable for construction.
News
2 years ago